The General Council of Slovaks Living Abroad (SZSZ) initiated the founding of the Centre for Slovaks Abroad (CSZ), in Bratislava. 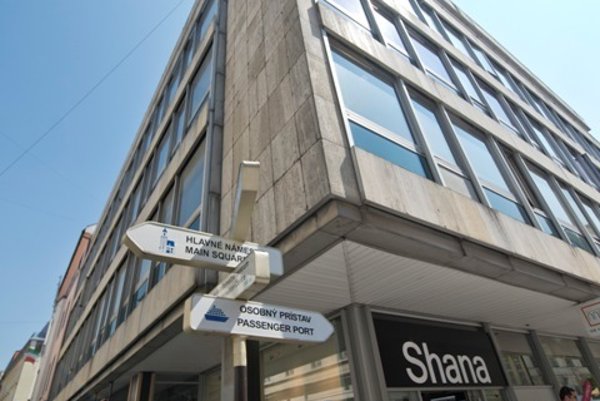 SZSZ held its annual session on the sidelines of a conference called the Permanent Conference of the Slovak Republic and Slovaks Living Abroad, which took place in the Slovak capital on October 28-29, SZSZ chair Vladimír Skalský informed the TASR newswire on the second day.

The centre is designed to present the culture of 1.5 million Slovak expats, according to Skalský. It features a historical expo, premises for the performance of live music, theatre and the presentation of literature and art of Slovak speakers living abroad. “There will also be a restaurant offering specialities of Slovaks from individual countries, which is important for the self-financing scheme of the project,” he added.

The residence of CSZ is, so far, the Secretariat of Slovaks Living Abroad in Laurinská 2 in the downtown area of the capital. The association has established a committee which wants to acquire adequate rooms in the centre of Bratislava, either via purchase or long-term rental. “We have experience with similar projects as our member organisations operate Slovak houses or centres in a range of countries,” Skalský told the SITA newswire, adding that the capital has a lot of unused buildings. “This project is no utopia, and Bratislavans will undoubtedly appraise such an institution – just like expats who have been complaining in the long term about their insufficient presentation and acceptance in Slovakia,” SZSZ head summed up for TASR.