At the Globsec Tatra Summit international conference, the potential case of a Slovak resident of Syrian origin allegedly using illegal VAT refunds to finance the Islamic State (IS) has surfaced. 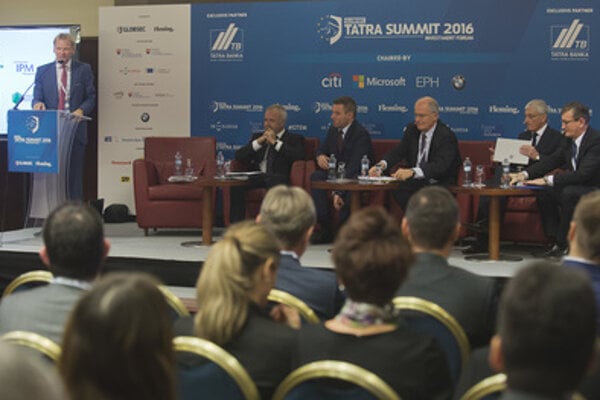 Finance Ministry state secretary Dana Meager invoked the case at the summit – taking place between October 28 and 30 – in order to point to potential links between tax fraud and the financing of terrorism. “This case alone is so intimidating to me that it prompts me not to hesitate a single second and start thinking how to best aid elements of law enforcement engaged in fighting against tax fraud and terrorism,” Meager said, as quoted by the TASR newswire.

The suspicion is being investigated by the Financial Administration’s Criminal Office, TASR learnt from tax authority spokesperson Patricia Macíková on October 29. “It’s impossible to predict the investigation results at this stage,” she told TASR. “Due to the ongoing investigation, no more information can be provided.”