Poll: Scandals do not erode popularity of Smer

The ruling Smer party has managed to maintain its popularity despite its latest scandals, a Polis poll finds. 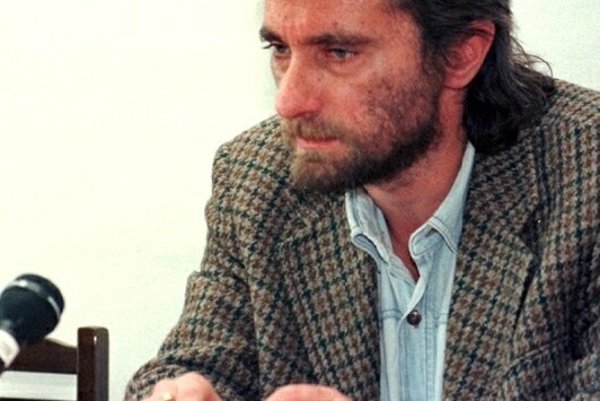 If the general election had been held in mid-October, Smer would have garnered 27.1 percent of the votes and 46 MP seats (out of 150), political analyst Ján Baránek said when presenting results of the poll carried out by his agency Polis. This indicates, according to him, that Smer voters embrace the politics of the party while paying little attention to its scandals.

“The case of (entrepreneur and tax fraud suspect Ladislav) Bašternák is too complex for the voters of (Smer-SD chair) Robert Fico, and the case of the CT scanners purchased Žilina Governor Juraj Blanar has faded away,” the analyst said for the TASR newswire. “What has taken the spotlight are Fico’s activities in foreign affairs where he presents Slovakia as a self-confident country. His voters find this appealing.”

Second place was shared by two parties, the opposition Freedom and Solidarity (SaS) and the coalition partner, the Slovak National Party (SNS) with 14 percent each (24 MP seats), thus confirming the opposition leadership position of the liberals. Ranking third was far-right opposition Kotleba-People’s Party Our Slovakia (Kotleba-ĽSNS) which garnered 10.1 percent of the votes (17 MP seats).

Referring to the run-up to the March 2016 general election, Baránek warns that this is likely not the real number of votes ĽSNS could acquire, as the party might fare even better in an election. The reason is that the far-right party has secret voters who do not publicly demonstrate their sympathies, in a manner similar to some voters of the erstwhile HZDS party of Vladimír Mečiar. The rest of the political spectre’s effort to highlight how dangerous the extremists are in parliament has thus been counterproductive.

“It would be a different story if (ĽSNS chair and Banská Bystrica Governor) Marian Kotleba had a corruption scandal," Baránek opined, as cited by TASR. “If, however, you start a political struggle at an ideological level and try to scandalise your opponent, the effect is quite the opposite.”

Among the parties that would not have made the 5-percent threshold required to get seats in parliament are the Christian Democratic Movement/KDH (4.6 percent), ethnic Hungarian SMK (3.9 percent) and Communist Party of Slovakia (1.7 percent).

As for individual politicians, people in Slovakia trust President Andrej Kiska the most, show results of the Polis poll as cited by the SITA newswire. He was supported by 25.9 percent of the vote. The second most trusted politician is PM Robert Fico (Smer) with 25.7 percent of the vote, followed by Speaker of Parliament Andrej Danko (SNS) with 25.1 percent.