The current world champion now plans to go on holiday and then start preparation for the next season. 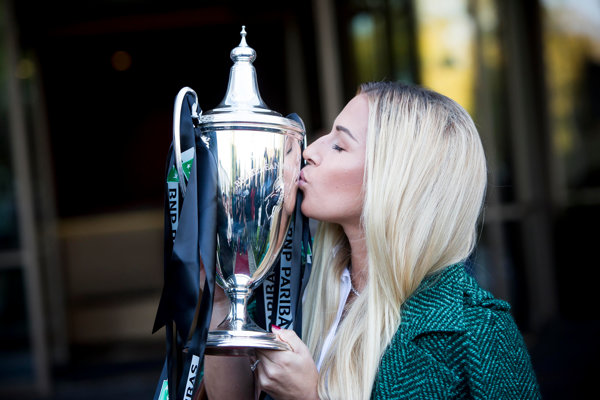 Slovak tennis player and world champion Dominika Cibulková arrived in Bratislava to celebrate her recent victory in Singapore with her close relatives and fans. She also met with President Andrej Kiska.

After the celebrations she plans to depart for her holiday which she originally postponed in order to meet with her fans and show them the trophy, which was the original. 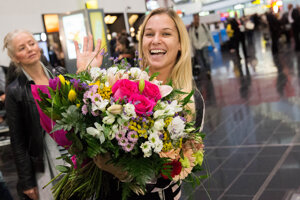 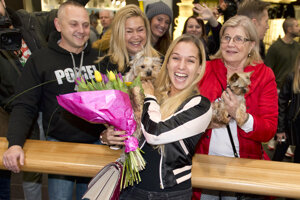 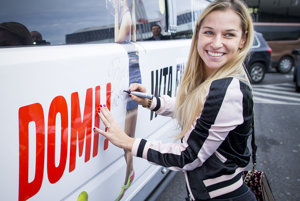 “They lent us the trophy for the winner as we would have to wait two weeks for the replica,” Cibulková told the press, as reported by the TASR newswire, adding that they will need to return it in one or two days time.

The tennis player admitted that her final match against German, Angelique Kerber, was really hard.

“This tournament gave me lots of self-confidence,” Cibulková said, as quoted by TASR, adding that she showed she can defeat the best players.

Her next aim is to win the title at the grand slam tournament.

“If a tennis player wants to be successful at such an event, he/she needs to have everything: good form and a good state of mind,” Cibulková said, adding that the new season will be a big challenge for her. 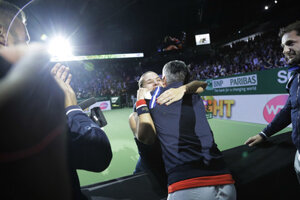 Read also: WTA Singapore winner: This is the biggest success of my career so far Read more

She will start with training for the new season in the second half of November.