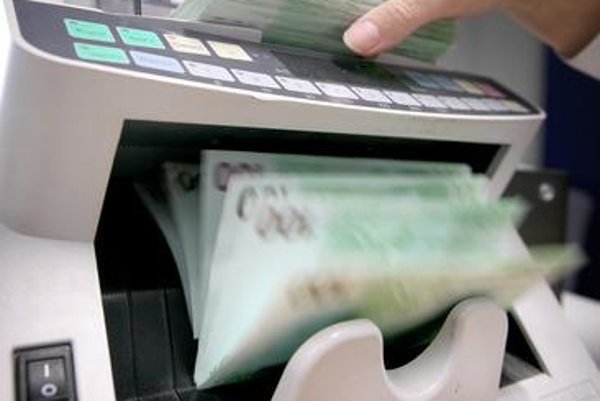 State expenditure was down by €1.677 billion, or 12.7 percent year-on-year. State budget revenues decreased by €892 million, the Finance Ministry informed the TASR newswire on November 2.

Tax revenues rose by €637 million y-o-y, which was an increase of 7.4 percent y-o-y. Positive developments were seen for almost all taxes, including corporate tax, with an increase amounting to €627 million; excise taxes – €67 million, withholding tax – €12 million, and international trade and transaction tax – €1.4 million.

“Slight declines were reported only for VAT and income taxes paid by private individuals,” the Finance Ministry stated.

Against September, the October deficit was lower by almost €224 million, the SITA newswire wrote.

The reason behind the decline in overall revenues may be the money from European Union resources – which was 54.2 percent, or €1.057 billion lower. Also the revenues from dividends were lower, at almost a half - €222.2 million.