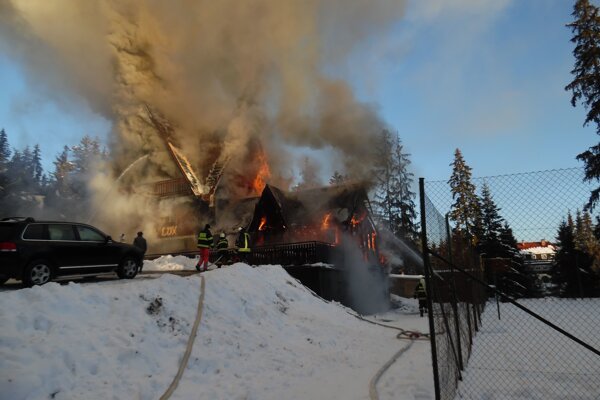 The lodge near Oravice on fire (Source: TASR)
Font size:A-|A+1

In total 34 people died and 149 were injured, according to the statistics of the Slovak Fire And Rescue Corps (HaZZ), cited by the SITA newswire.

“More than half of all fires for the first nine months of 2016 were caused by the negligence and carelessness of adults,” firemen stated, adding that these factors caused 3,334 fires. “Of this, most fires were caused by burning off grass and dry growth – in total 985,” SITA cites the fire statistics. “Operation-technology failures caused 984 fires, and arson was responsible for 923 fires,” the firemen found.