Self-employed will pay tax on less of their incomes

The changes may make trade licences more popular, but there are still many obstacles. 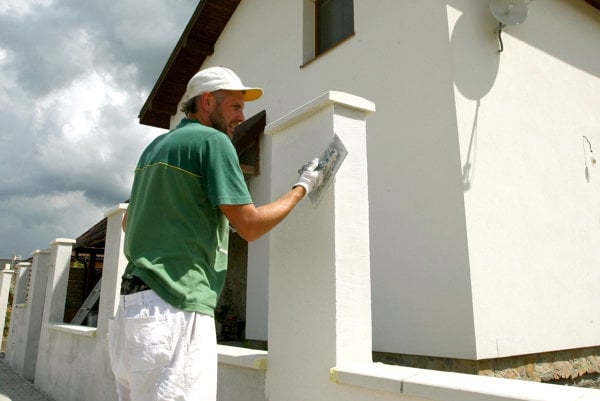 The conditions for the self-employed in Slovakia will improve as of next year. Currently people earning less than €12,600 a year can reduce their tax base by 40 percent of their income, using the so-called lump-sum allowances. In practice, they can deduct €5,040 a year.

The government, however, plans to change this and increase the lump-sum allowances to 60 percent of the self proprietors’ incomes, with the cap being increased to €20,000 a year. Therefore, also the self-employed earning as much as €33,333 a year will be able to pay less in taxes.

Though the change may help the self-employed with lower incomes, there is also a risk employers will force employees to exchange their full-time agreements for a trade licences, observers warn.

“We made an important agreement which will significantly change the tax legislation conditions for the self-employed,” Finance Minister Peter Kažimír said after the government adopted the proposal on September 21, as quoted by the SITA newswire.

The new conditions will affect some 60,000 self-employed, while they will cost the budget some €40 million, he added.

Representatives of the self-employed welcomed the change.

“It was the only specific point concerning the smallest entrepreneurs in Slovakia in the government’s programme statement,” Viola Kromerová, general secretary of Slovenský Živnostenský Zväz (SŽZ) association, told The Slovak Spectator.

It may also be considered as one of the measures which could be used to improve the business environment, opines tax advisor and chair of the expert committee of the Slovak Chamber of Tax Advisors, Ľubica Dumitrescu.

Except for increasing the share and cap of lump-sum allowances, the proposal also indicates that the allowances will not depend on number of months the trade licence is open, which Dumitrescu considers a positive. Currently, if the self-employed carry out their business for less than one year, but for example for 10 months, the lump-sum allowances are not €5,040, but rather €4,200, she explained.

“The change will especially help entrepreneurs who have low overhead,” Kromerová said.

The entrepreneurs who are just starting their businesses, small producers and service providers will also benefit from it, she added.

Yet Jozef Mihál of opposition Freedom and Solidarity (SaS) claims the change will benefit only the self-employed who earn less than €1,000 a month.