Despite the expectations, the absence of smartphones did not result in the distress of participants of the survey. 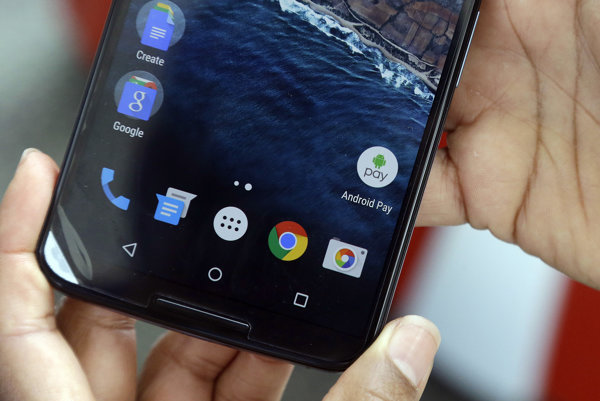 People not having their smartphones at work are 26 percent more productive, according to the results of an experiment carried out by Kaspersky Lab in cooperation with universities in Würzburgu and Nottingham Trent.

It was participated in by 95 people aged 19-56, the TASR newswire reported.

Thanks to smartphones, workers can be in touch with their colleagues, check their emails and complete urgent tasks. On the other hand, the experiment suggests that when working at the computer, mobile phones only lower performance and productivity. Every time the researchers took the smartphones from the participants in the experiment, their labour productivity increased.

The researchers asked the participants to undergo a concentration test in four different conditions: with having their phone in their pocket, on their work desk, locked in their desk, and without the phone in the room. The results showed that people having their smartphones on the desk received the least points. With increasing distance between the workers and the phones also their concentration improved and they scored better, as reported by TASR.

Despite the expectations, the absence of smartphones did not result in the distress of participants. Anxiety levels remained stable throughout the experiment.

The findings also revealed that women are more nervous than men. As a result, the researchers claimed that the level of anxiety is caused by gender differences, and not the smartphones, TASR wrote.

The experiment’s results correspond with the outcome of an earlier survey entitled “Digital Amnesia at Work” which suggested that digital devices can have a negative impact on concentration.

Though employers cannot completely ban the use of digital devices at work, the experiment and the survey may show them ways to introduce measures to increase productivity of their employees.

“The employees may give up the unlimited access to their smartphones and devote this time to work, which would result in increasing their productivity,” said Jan Sekera, regional manager at Kaspersky Lab, as quoted by TASR, adding that one of the ways to do so is to set clear rules that will be observed. “The companies should also realise that in the current interconnected business environment, the lower level of concentration may lead to security risks.”