Behind the decline are changes in taxes and compulsory contributions. 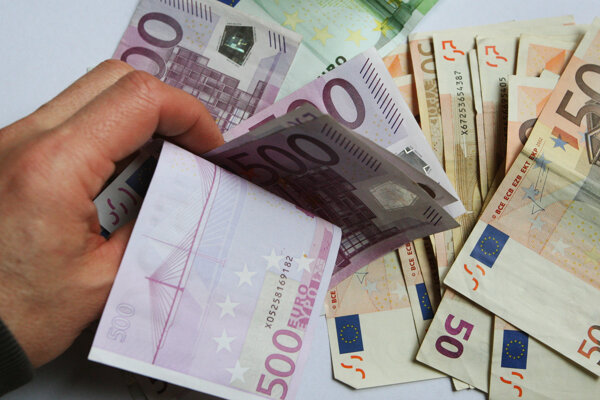 “This is the worst evaluation for the last three years,” said Peter Kremský, the executive director of PAS on November 3, ascribing the decline of the index to changes in taxes and compulsory contributions gradually introduced during the summer.

Out of all the monitored items, the category, “legislation setting contributions”, registered the biggest decline during the third quarter of 2016. Entrepreneurs criticised, for example, the increase of social and health contributions for higher earners, the new 8-percent special levy imposed on non-life insurance policies and the latest changes to the special levy paid by companies operating in regulated sectors, the SITA newswire reported.

PAS believes that the increase in contributions will worsen the competitiveness of Slovak companies, especially when looking for highly qualified employees. The special levies will reflect in the prices of services and will cause a further increase in costs to companies.

The category “legislation adjusting taxes, fees and investments” received the second worst evaluation from entrepreneurs. It registered a significant decline especially due to the discussion about the taxing of dividends. Local entrepreneurs perceive this measure critically because, contrary to foreign companies they do not have the possibility to move their profits into another country and thus avoid the taxing of dividends, according to PAS.

The entrepreneurs also criticised the government for raising budgetary revenues of existing levies and taxes and the introduction of new ones, while failing to adopt any measures on the side of expenditures in spite of existing room for doing so.

The third most negatively assessed category was “Equality before the Law” while PAS ascribes this to the case of Bašternák and the fact that in spite of growing corruption no influential politician or business person has been convicted and sentenced yet.

The respondents positively evaluated all items from the sector of their own influence on the quality of the business environment. Apart from this only access to financial sources obtained a positive evaluation.

The index has been decreasing, except for one quarter, since the beginning of 2006. During this time it has decreased from 126 points to below 53 points.