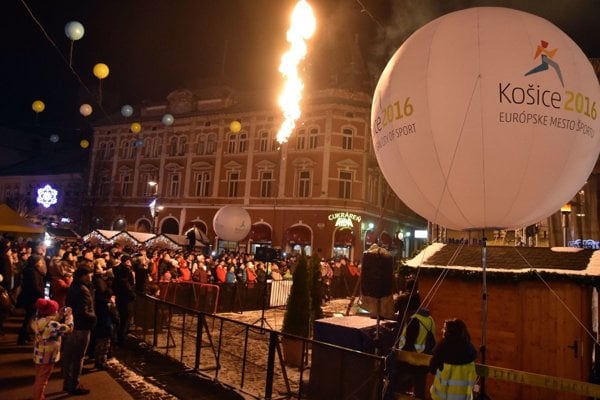 Slovakia's second biggest city, Košice, achieved international success when it became the best city among 19 bearers of the title, European City of Sport in 2016.

The European Cities and Capitals of Sports Federation (ACES Europe), a private non-profit organisation based in Brussels, will award Košice the title during a ceremony in Brussels on November 16 on the basis of an evaluation by an independent expert group, the Sport Municipal Foundation from Valencia, the SITA newswire reported.

Košice Mayor, Richard Raši pointed out that the success of the city is based on the involvement of the general public in sport and physical activities and the support for development of non-professional sport.

“In Košice, we attracted all categories including children, youths, middle-aged and senior age people to sporting events,” said Raši, as quoted by SITA. 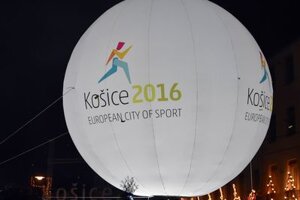 In the first nine months of the year, when the independent group evaluated activities in the cities, Košice held almost 500 sporting events of which 300 included the active participation of residents and visitors of the city and 200 which were eagerly supported by fans, according to Ivan Šulek, coordinator of the project Košice – European City of Sport 2016. In total, 390,000 people attended sporting events, 280,000 with active participation.

The city plans to continue to develop unprofessional sport in 2017 via selected money in the budget for both large and small districts, said Raši, SITA wrote.