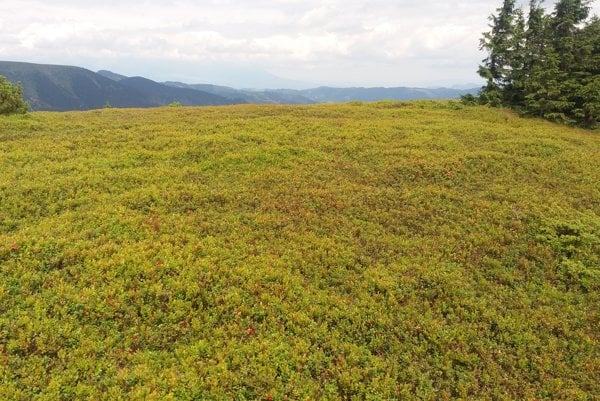 It’s really not worth it.

Today was awful. To quote Flogging Molly, it was ‘The Worst Day Since Yesterday’ (listen carefully it is worth it). It was the biggest climb on the walk, the longest walk in terms of time and we got lost, all of these things – entirely my fault of course. So self inflicted. The route was mainly in the trees – lots of which had decided to commit suicide and had, maliciously, thrown themselves down onto the path, that’s how depressing it was.

On the positive side we met lots of other similarly depressed people, going the other way. But these were mainly hard people who were going to sleep in the ‘Útulňa’ (unmanned mountain refuge) along the way. Thus making the stretch beautiful and enchanting, allowing the fallen trees to present themselves as mere opportunities to have fun, adding more enjoyment to the already perfect day. However, we didn’t have sleeping bags or tents so had to walk. A long way. 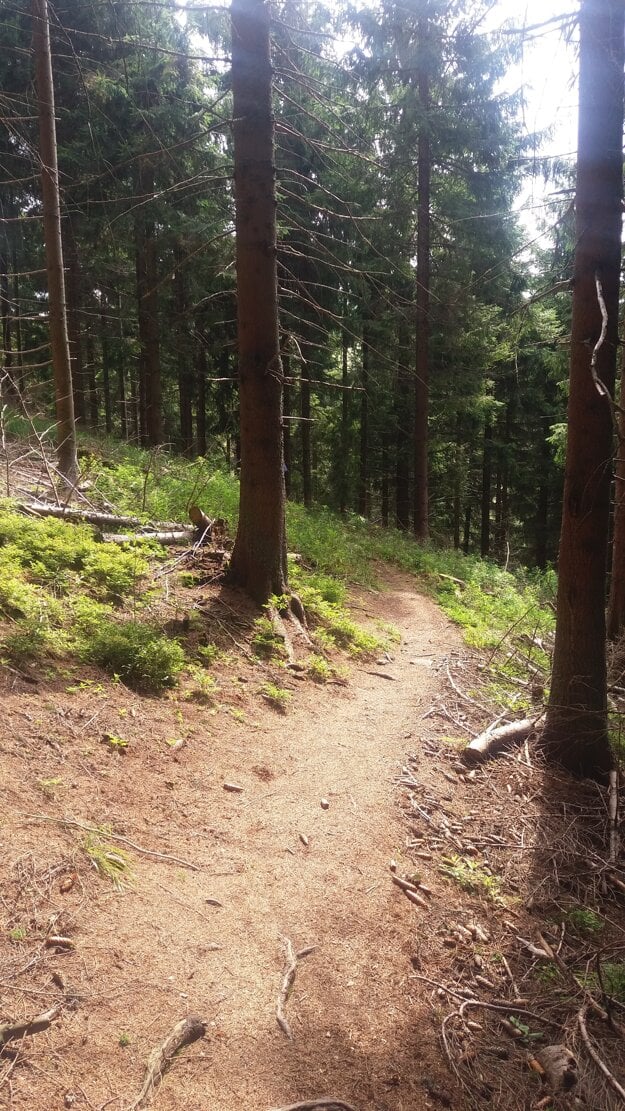 This particular Útulňa had been occupied by a, usually naked, Dutchman whose fame spread before him, in both directions (I guess he turns a lot). Just in case you haven’t been counting – this is the third man we have come across in a state of nakedness or almost nakedness. Who said walking is boring. We were going to walk straight past but the ladies couldn’t resist. Unfortunately for them he had company when we got there – so had dressed in a little towel. On the up side we saw a snake. No, a real snake, another adder, so poisonous too. A little bit of excitement and a photo opportunity. Luckily neither snake bit anyone. We declined the offer of tea as we had a long way to go. And we were worried about what might be used to stir.

The guest was a Pole, hilariously, carrying a pole. One of the few people we met more than once along the way. He was also doing the whole thing – but faster than us. We also met a Czech couple who were only doing part of the walk, we passed them and they passed us several times that and the next day. So we were checking with the Czechs if they had seen the Pole with the pole (sorry – but bad jokes should be shared).

As the day wore on, slowly aging into evening (literature or what) the day got prettier but by then we were already dead. ‘The Proper Mountain Hut’ at Andejova is basic but warm dry; they lent us a couple of sleeping bags and a small blanket. But since we slept on the mattresses, in the attic, with 12 other people we weren’t cold. They served soup and alcohol. I ‘slept’ next to the Pole with the pole – I think he was going to snore for Poland in the Olympics. A certain gold for Poland.

A hard day unless you are camping or prepared to stay with the Dutchman.