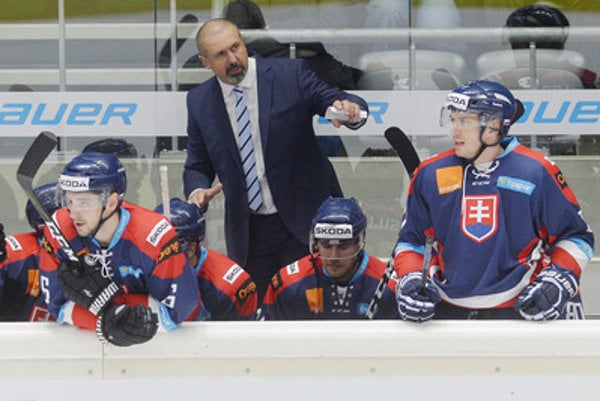 Despite a lack of faith before the tournament, a disciplined performance ultimately placed Slovakia first in the German Cup. Slovak ice hockey players led by coach Zdeno Cíger won all matches and proceeded to the final victory on November 6.

“It is perfect,” national coach Zdeno Cíger reacted, as quoted by the Sme daily. “We felt a true ice-hockey atmosphere that we have been missing for a long time. This tournament was a nice experience.”

In the first match, Slovaks beat Germany 3:1, then Canada 4:3, and finally, on Sunday November 6, Switzerland 4:1.

The team played well, Cíger said for Sme. “Starting with the first match, we had good discipline and the team helped each other.” The coach of the national team also commented that they are used to people not having faith in them.

“This team has managed to get to the place where the Slovak team once used to be,” Cíger also added. “Players help each other and mutually communicate. I see no envy or dissatisfaction.”

The team mostly succeeded thanks to the excellent performance of the goalkeepers (Jaroslav Janus and Ján Laco), as well as defensemen who also scored four of the total11 goals (especially Michal Čajkovský with two goals and Martin Gernát with one goal and two assists).