Trump will be harder on Slovakia 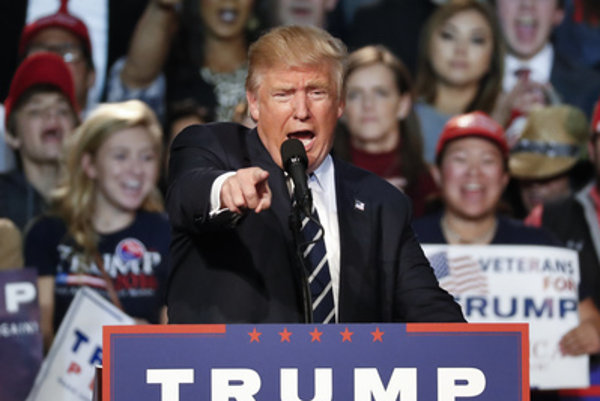 The interest of the US in central Europe is decreasing and Donald Trump's victory in the US elections could bring even greater apathy. With the exception of some of his former and current wives' origins, there is little which connects Trump with this region, according to political analysts approached by The Slovak Spectator.

“It would be a success if he was able to name five EU countries,” Dušan Fischer of The Slovak Foreign Policy Association (SFPA). 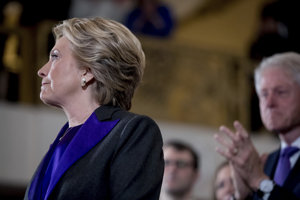 Despite Trump’s lack of interest in this region, some of his statements indicate what Slovakia could expect from him.

Pressure from the US to increase defence spending will likely increase, in accordance with Slovakia's obligation as a NATO member state.

Furthermore, Trump's victory could boost extremist and anti-establishment sentiment in Slovakia as well as help solidify Russian influence in the region. 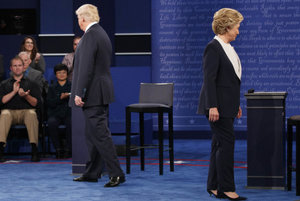 Read also: GPI survey: Trump would have no chance in Slovakia Read more
You have just exceeded the number of devices allowed.
Your active subscription only allows a limited number of browsers to access locked content.
To continue reading this article on this device/browser, please edit the list of registered devices in your profile settings here:
manage devices
You can read all about device management here.