It plans to close all seven shops due to losses and limited growth opportunities. 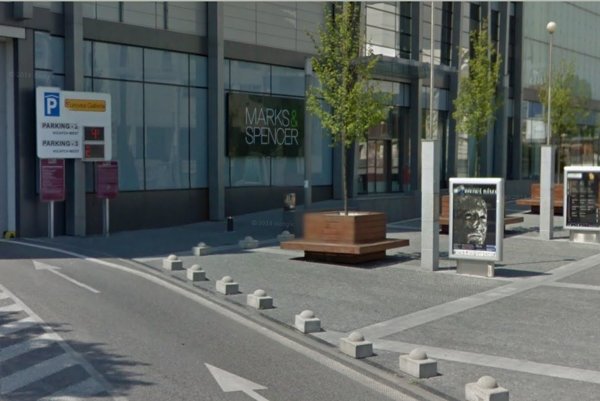 The British chain selling clothes and groceries, Marks & Spencer, may close its seven shops in Slovakia, but it first has to discuss it with employees, the Sme daily reported.

The main reason is the loss on revenues the company reported on 10 markets, but also “limited opportunity for future growth in these markets”. As a result, it proposes to close all of its 53 wholly-owned stores. This should concern China, France, Belgium, Estonia, Hungary, Lithuania, the Netherlands, Poland, Romania and Slovakia.

“We are therefore today starting consultation with c. 2,100 employees about our proposals,” reads the company’s official statement.

Marks & Spencer currently has shops in Bratislava, Košice, Nitra, Banská Bystrica and Trenčín, and employs 174 people. It is the eighth biggest clothing chain in Slovakia, according to the revenues, Sme wrote.

“Our analysis has shown that the continuing losses and limited possibilities of growth in the market cause the unsustainability of further business in Slovakia,” said James Munson, director general of Marks & Spencer for the Czech Republic and Slovakia, as quoted by Sme.

The company claims that while the shops it operates on its own are loss-making, those run by its franchise partners generate profits. In Slovakia, it operates the units on its own, via subsidiary MSF Slovakia. The unpaid commitments of the firm amounted to €18.9 million in the end of March 2016, Sme wrote.

The last financial statement suggests that the company is close to declaring bankruptcy. In order to avoid it, the Brits poured €18 million into MSF Slovakia in October 25 to increase its basic capital. They also promised in spring 2016 that they will subsidise the Slovak shops until March 31, 2017, Sme reported.