The companies were fined in 2006 for making a deal concerning highway construction. 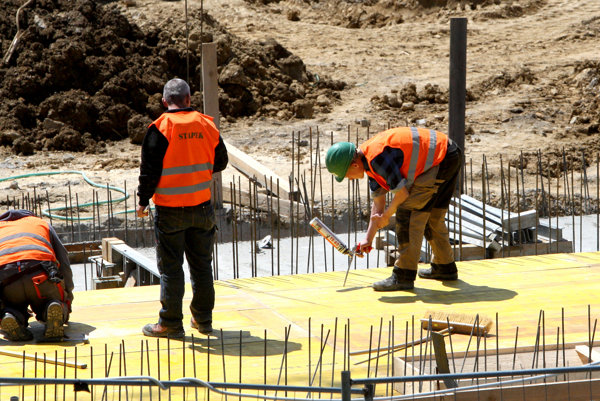 The Supreme Court confirmed on November 2 the decision of the Antimonopoly Office (PMÚ), based on which it fined six construction companies with nearly €6 million for making a cartel agreement on the construction of highways.

It thus reaffirmed its previous decision from 2013, when it turned down the 2008 verdict of the Bratislava Region Court which dismissed the PMÚ’s decision by turning down all complaints of construction firms. It had to decide on the case, however, after the Constitutional Court had abolished the original ruling in 2015 based on the complaints submitted by the constructors who had objected to frequent changes in senates, the SITA newswire reported.

The PMÚ fined companies Mota Engil, Strabag, Skanska DS, Doprastav, Inžinierske stavby Košice and Betamont which had coordinated their actions in the public competition to construct the stretch of the cross-country D1 highway near Mengusovce.

Based on an analysis, it had revealed that the companies cooperated when creating their bids, as they contained very similar unit prices and ratios between the prices.

Such a significant similarity could be explained only by making a cartel agreement, PMÚ said at the time, as reported by SITA.