Kotleba may have broken the law via house purchase

His party has allegedly failed to ask for building permission and to announce the change of purpose for the house’s use. 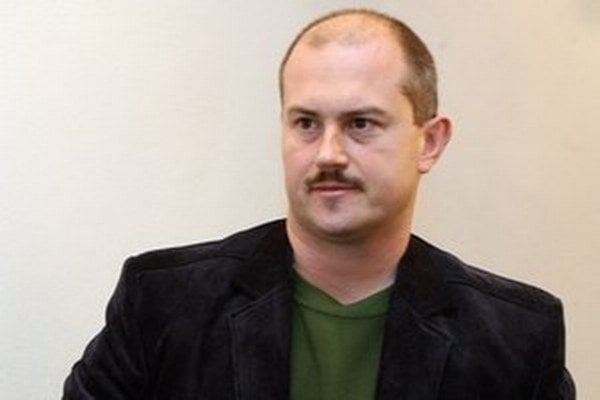 Far-right extremist Marian Kotleba and his People’s Party – Our Slovakia (ĽSNS) may have violated Slovak laws, according to the non-governmental organisation the Bratislava Region Development Institute (IRBK).

The suspicions concern the purchase of a house worth €200,000 in Banská Bystrica in August, which is apparently to serve as the party base.

“Either [ĽSNS leader] Marian Kotleba is a liar, and the house is being used for living in, or he’s violating the law,” said IRBK director Miroslav Dragun at a press conference in Bratislava on November 7, as quoted by the TASR newswire.

ĽSNS said that the family house is being rebuilt and adjusted and that this does not require obtaining building permission.

“We won't be announcing that, for instance, we’re painting the rooms that we don’t plan to reconstruct,” said ĽSNS deputy chair Milan Uhrík, as quoted by TASR. “Bigger construction adjustments are still to come, and we’ll report them.”

IRBK has meanwhile turned to the city of Banská Bystrica, asking for information on whether the party has applied for a construction permit and informed the city about a change in the use of the house. The city replied on October 25 that the party has done no such thing. 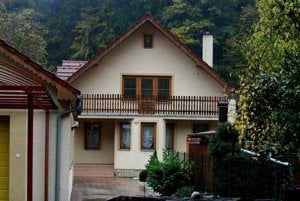 The party has bought a house with three accommodation units reserved exclusively for housing purposes, according to the deeds of ownership. This means that if the house is being used for other purposes, such as administrative or secretarial ones, this is in discrepancy with the construction permit.

IRBK asked for a building inspection, which Banská Bystrica Mayor Ján Nosko has set for November 23. The party may face a fine of up to €166,000, TASR reported.

If it is proven that ĽSNS violated the law, the institute will demand that the maximum fine possible should be imposed on it, said Dragun.

IRBK also plans to turn to General Prosecutor Jaromír Čižnár because it also suspects the party of evading the payment of a local tax. The law stipulates that €0.3 per square metre should be paid for a family house, while the figure is €3.6 per square metre if office space is in the frame. Dragun said that the party is paying the lower rate.

“It seems that it’s violating the law, robbing the people of Banská Bystrica Region as well as of the whole of Slovakia,” Dragun said, as quoted by TASR. “It’s not admissible for a single party unethically to breach Slovak legislation and to rob people.”

Uhrík responded that there has not been any need yet to apply for a change in the use of the house, as a political party is entitled to be based in a private house or a flat.

“After all, this was the case until now,” Uhrík added, as quoted by TASR. “We’ll apply for a change in use in time, before we start physically using these premises. It’s still too early, however.”