Festival Slobody / The Freedom Festival 2016 is a multi-genre festival that tries to revive and keep alive the memory of two totalitarian regimes, The Fasicst Nazi authority during World War Two and later the communist administrtation which ended in November 1989. 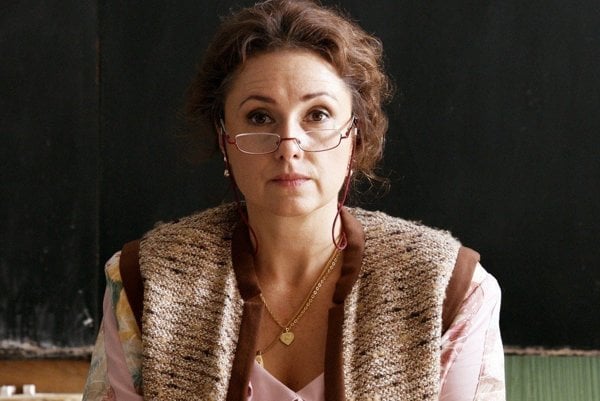 It also revolves around the date which marks the end of communism in the former Czechoslovakia, November 17. The sixth year of the multi-genre festival takes place between November 8 and 20 in Bratislava, involving a host of cultural, social and political events.

It is an opportunity to demonstrate the values of freedom and democracy, head of the organising Nation Memory’s Institute, Ondrej Krajňák, said, adding that it is also one of the ways to present the Nazi and communist regimes to people, especially the young. “In the past, many crimes against innocent people were committed here,” Krajňák said, as quoted by the SITA newswire. “And if we are confronted with our past, a thousand reasons can be found to hesitate with an apology.”

The festival will be opened on the evening of November 8 with a ceremony and the screening of the film, The Teacher which outlines the practices common in communist times. After three days (November 8-10) of film screenings, the programme will also involve lectures and discussions on history, three theatre performances, a remembrance of the students’ march on November 16, 1989, the screening of authentic scenes from the march, two exhibition openings (Communism – “La Belle Epoque“ and an exhibition by scenic artists, the Daubrava brothers, a holy mass for the victims of totalitarian regimes, a Gala Evening to pay tribute to political and social personalities, and the Weekend of the Closed Borders (November 18-20). Ondrej Krajňák described this novelty for the TASR newswire as a symbolic building of wired barriers on the site where they used to be located between Czechoslovakia and Austria. On November 18, the border fence will be erected at the Cycling Bridge of Freedom in Devínska Nová Ves, to be festively demolished two days later.

“We want to show people what it is like to have a wire fence on the border; when you can see your neighbours, they are very close and you find they are the same as you but you cannot meet them: not for a day, or two, or three but for decades,” the governor of the co-organising Bratislava Region, Pavol Frešo, told TASR.