Archaeologists have found fragments of Venuses in Trnava, estimated to be approximately 6,700 - 6,800 years old. 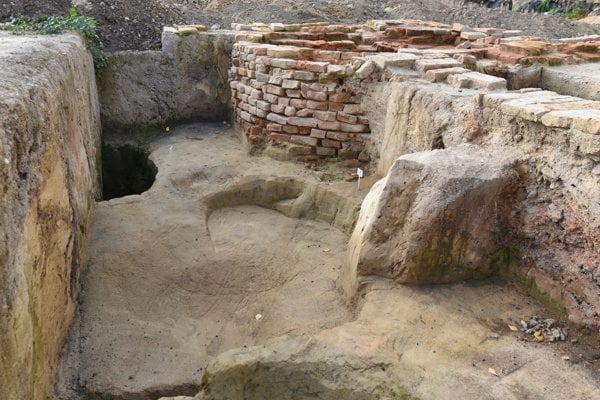 Statues of women were found in holes, located in settlements of citizens of the Lengyel culture, an archaeological culture of the European Neolithic centered on the middle Danube in central Europe. They are made from clay and are the oldest art display found in the Trnava location to date.

Venuses from Trnava are similar to those pictured on old Slovak two crown coins. According to Ivan Horváth from Archeocenter, s.r.o., the company which stands behind the exploration, the Venuses are 10 centimetres tall, have arms in stumps and small breasts.

“We don’t know their purpose yet, it could be a child’s toy, but we tend to believe the version of a cult of life – Mother Earth, Mother of Prolificity. They were probably used during religious rituals,” said Ivan Horváth for TASR newswire. 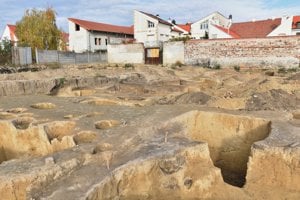 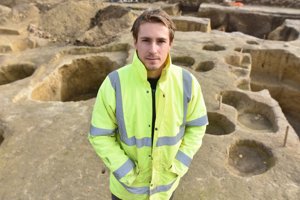 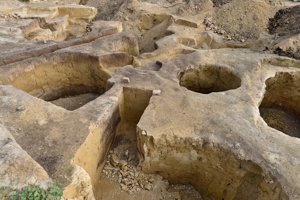 The archaeological exploration in Trnava (7 photos)

But the Venuses are not the only unique discovery, according to Horváth. The archaeological exploration also found pottery, animal bones, horns, blades and axes. All of these objects found in the area are from the Neolith period (4900 – 4700 BC).

The area located in today’s central city zone was interesting for inhabitants across the spectrum of the years.

“We found also middle-age objects - pottery and bones. The youngest objects are reservoir holes where, besides the ‘traditional assortment’, were also fragments of bricks from modern times - after the year 1500,” added Horváth for the TASR newswire.