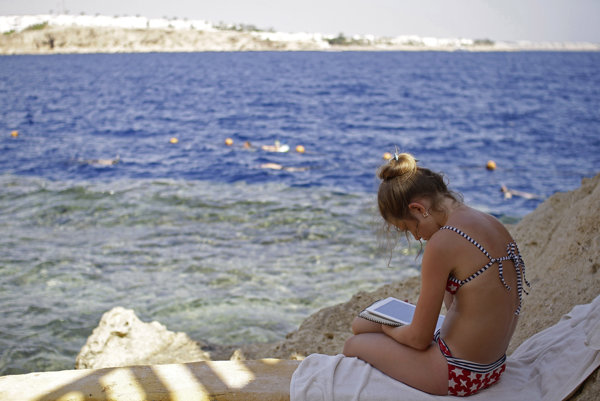 A 68-year-old man and his 41-year-old daughter drowned when skydiving in Egypt in early November, the Topky.sk website reported.

The information has already been confirmed by the Slovak Foreign Affairs Ministry.

“The travel agency contacted our representative office in Cairo which communicates the matter with Egyptian authorities,” Igor Skoček of the Foreign Affairs Ministry’s press department confirmed for Topky.sk, adding that the authorities are currently investigating the case.

The two Slovaks reportedly came from Topoľčany (Nitra Region) who were on holiday in Marsa Alam resort. The accident occurred during one of their skydiving trips.

The bodies have already been transported to the hospital for autopsy, Topky.sk wrote.