The man did not return to the prison in Rimavská Sobota; was later caught in Hungary. 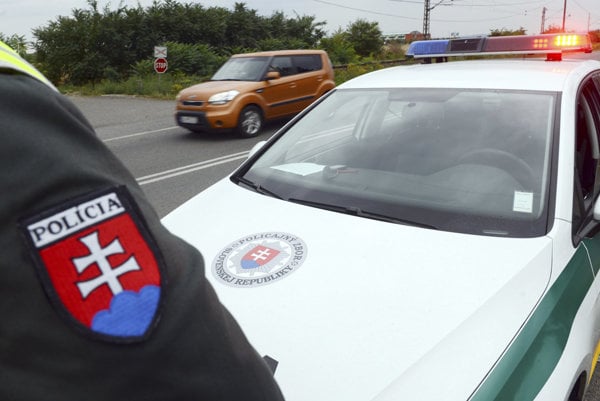 Police officers detained a prisoner who did not return to the prison in Rimavská Sobota (Banská Bystrica Region) after a medical check. He was caught with international cooperation in the village of Ózd, Hungary, the TASR newswire reported.

“After the necessary procedures he will be returned to Slovakia,” Adrián Baláž from the Prison and Judiciary Guard Corps (ZVJS) said, as quoted by TASR. 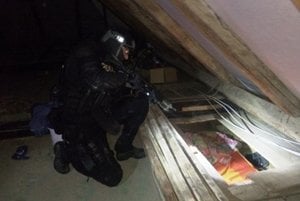 The police were looking for Igor Horváth for several hours, also in the vicinity of Rimavská Sobota. One of the theories was that he tried to escape in a car heading towards the border crossing Abovce, close to Hungary. They followed the car and then, in cooperation with their Hungarian colleagues, found the car, and later also Horváth.

Baláž says it was unfortunate that they did not learn about the fugitive from the prison, but rather from people who saw him close to some family houses and then called the police line, TASR reported.

Horváth was sentenced for 30 months unconditionally in the minimum-security prison for causing a death in a road accident.