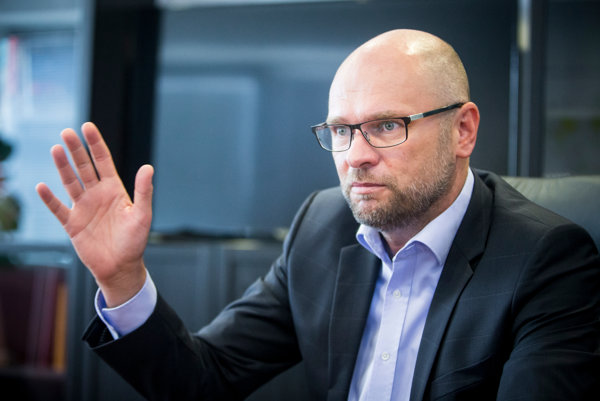 For people who grew up in North America, the regard in which America’s right-wing Republican Party is held by politicians from the former East Bloc has always been a mystery. Admittedly, the wall came down under Reagan and Bush Sr.’s presidencies, and the Democratic Party’s emphasis on income redistribution may have unwelcomely evoked Communism.

But one always felt like asking: Don’t you see that it’s all a lie, that America’s fiscal conservatives are just running a bait-and-switch scam to win votes for the 1 percent? Can’t you see that the demands of economic and social reform make you more natural partners of Clinton-type Democrats?