The amendment to the law regulating the sale of foodstuffs, a food code, due to be discussed in the second reading in Slovak parliament, has sparked controversy. 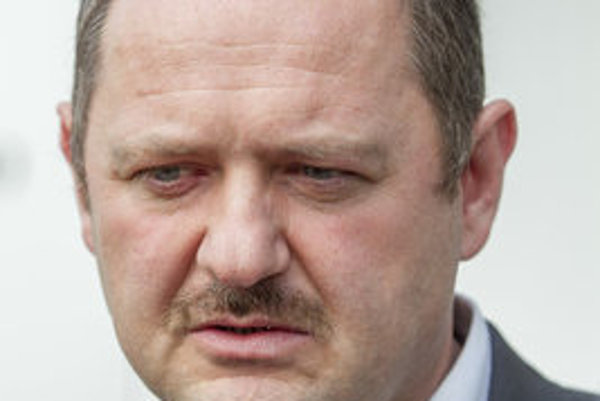 Independent MP Zsolt Simon claimed at a press conference on November 8 that the government wants to conceal the composition of ingredients of foodstuffs with an amendment to the law. Simon said the prepared draft amendment can cause lower quality of non-pre-packaged food. The draft amendment omits the duty to state data, composition and proportion of ingredients of the foodstuffs for sellers.

On the contrary, the amendment will improve the labelling of foods, Agriculture Ministry spokesman Vladimír Machalík said, as quoted by the TASR newswire.

“Grocery stores are currently obliged to label sliced food or food sold by weight with data on their composition,” Simon explained. “This is the current wording of the law valid since 2011. The government now suggests to drop the composition requirement from this provision. This means that retailers would no longer be obliged to state what is in a given product but they will only have to provide data on the presence of allergens or substances of a product causing intolerance,” he specified.

“The purpose of the change is to precisely define the current vague definition for price tags,” Machalík opposed the MP’s view. “This is so because the price tags on shelves cannot contain all ingredients, as evidenced by current practice. Because of this, now it will be mandatory to highlight only allergens on price tags - components that might pose a danger to consumers’ health,” the spokesman said, according to TASR.

The full list of ingredients will still need to be displayed on products, just as before, so consumers will have all the data at their disposal, Machalík pointed out that. “Displaying additional information, such as the percentage of meat, represents valuable data for consumers, and sellers already make an active use of it, as it holds the potential to boost sales of the given product,” he said.

“Mr. Simon is evidently confused about the fundamentals and has failed to peruse the amendment properly,” the ministry spokesman reacted. “The amendment allows giving away groceries after the minimal date of expiry [after which the quality is not at its best, but still safe to eat] to charities as a gift. This applies, for instance, to pasta, flour and canned food. It certainly doesn’t apply to foodstuffs past the official expiration date, which can’t and won’t be given away as gifts.”

The third issue Simon mentioned about the ministerial draft is the effort to secure separate transport of incompatible types of products that could mutually influence their safety and quality, the SITA newswire wrote. "The Slovak judicial code does not state anywhere what are “incompatible products” and which products are mutually excluding,” the independent MP noted for SITA. “This means that each single auditor can interpret it individually and differently.