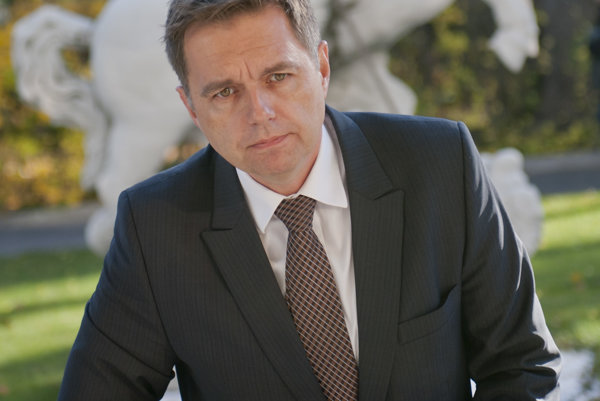 “I view public finances for 2015 as balanced,” Finance Minister Peter Kažimír said, as quoted by the TASR newswire. “The public administration deficit equalled 2.7 percent of GDP, which created a sufficient reserve for meeting EU rules on an excessive deficit and at the same time enabled economic growth to keep accelerating.” The minister highlighted the fact that Slovakia managed to reduce the state debt in relation to GDP for the second consecutive year.

The consolidation of public finances can partly be ascribed to healthy economic growth generating higher tax revenues and reduction of unemployment-related spending. “Slovakia’s GDP growth accelerated to 3.6 percent. This is the highest growth reported in the past five years," Kažimír stated.

Following a revision of the results for the previous two years, it was found that the deficit had not changed year-on-year.

Of the 28 countries of the European Union (EU), seven posted higher public administration deficits in relation to GDP than Slovakia last year, while 17 countries posted higher state debts. The average public administration deficit in the entire EU was 2.4 percent of GDP, while the average state debt accounted for 85 percent of GDP.