The salaries of constitutional officials, MPs and Cabinet members should remain frozen in 2017. 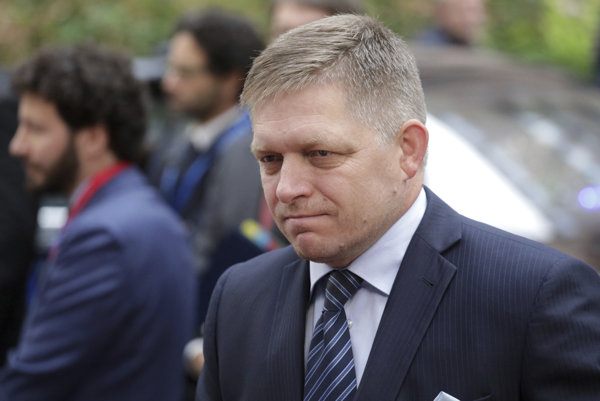 The cabinet approved Prime Minister Robert Fico’s proposal to amend the law on the salaries of some constitutional officials at its regular session on November 9.

The cabinet also okayed fast-track proceedings for the proposal, and thus parliament can pass it at its upcoming session. The measure will not apply to the salaries of judges and prosecutors.

“To gradually reduce the public administration deficit and achieve a balanced budget, we need to continue, including in 2017, with consolidation measures that will be instrumental in meeting the set target,” Fico explained in his proposal, the TASR newswire wrote. He expects €3.5 million to be saved thanks to the salary freeze.

“This is a matter of principle for me, and I want to say that we introduced a salary freeze in 2008 and must do so in 2017 as well,” Fico said last week.