Slovakia should handle gas supplies well during the upcoming winter. 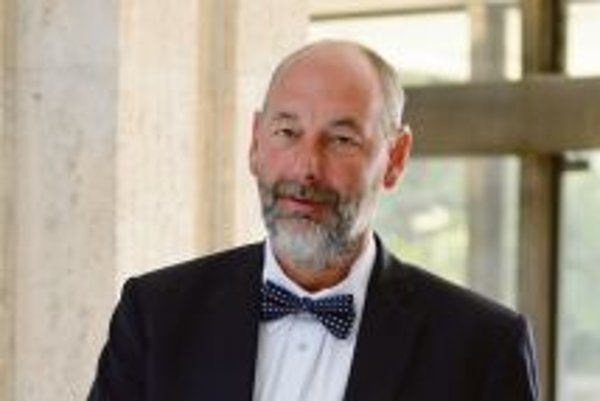 Kiska wanted to know, among other things, to what extent gas extraction is still being used in Slovakia and to what percentage Slovak gas storage facilities are filled, Malatinský said, as quoted by the TASR newswire.

“I have to say that so far it seems that we should manage gas supplies well this winter,” said the SPNZ president. Moreover, the delegation of companies that handle gas in Slovakia also discussed with the head of state the latest developments concerning the Nord Stream 2 pipeline project. “It seems that activities around Nord Stream 2 have been suspended for now,” Malatinský stated. “However, preparations for constructing the project have continued, so there are a lot of questions concerning this issue.”

The planned Nord Stream 2 gas pipeline project drafted by Germany and Russia should be a twin pipeline system to transport natural gas from the world’s largest reserves in Northern Russia to homes and businesses across Europe. However, it is set to bypass Slovakia.