It may have been revenge that is behind the scandal concerning pills recently dispensed in the wrong packaging. 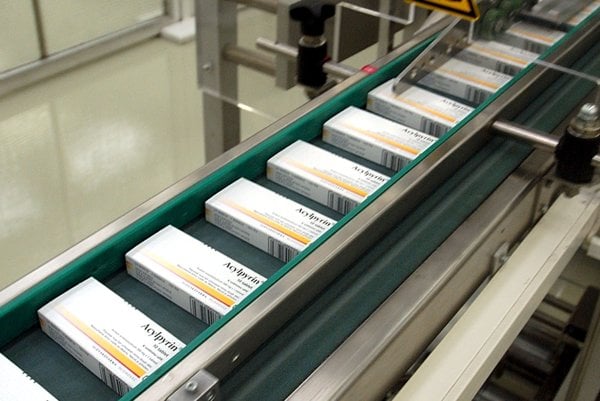 Dozens of patients have returned medicine used to treat allergies, high blood pressure and anxiety to pharmacies, the Pravda daily wrote on November 9. They have done so in reaction to a call by the State Institute for Drug Control (ŠÚKL), which ordered their withdrawal from the market in early September.

The scandal involving the wrong pills came to light when two distributors in Poland checked a drug supply from the Sanofi & Zentiva Slovakia company, from its Prague-based factory, and found two blister packs of Neurol in packages marked as Atram.

In total, the call to return the pills involved 60,000 packages.

A former employee of Zentiva is probably behind the switch because he wanted revenge against the company for sacking him. The swapped pills come allegedly from one line during one shift at which he worked.

The Czech police are investigating the case in relation to a crime of endangering public safety.

Even a wrong use would not mean a serious threat to health, Pravda wrote, as a health condition would worsen only gradually. Allergic people could be at risk, as these medications could cause allergic reactions, though rare in these groups of pills.