Focus Poll: Smer would win, ahead of SNS and SaS

Had a general election been held between October 28 and November 7, the ruling Smer party would have won with 26.9 percent ( 46 seats in the 150-seat parliament). 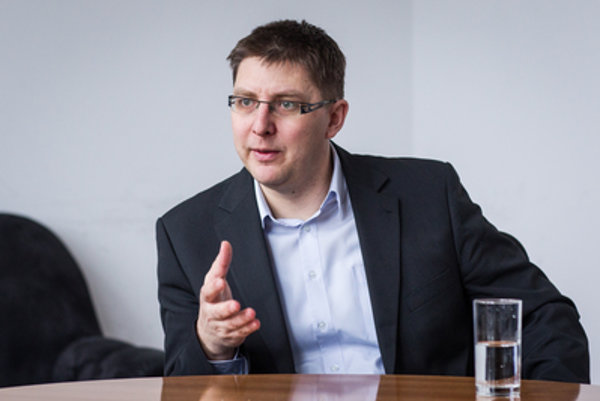 In the March 5 general election, the Smer party got 28.3 percent, the TASR newswire wrote, citing a poll by the Focus agency.

The poll, which was carried out by the Focus agency on a sample of 1,020 respondents, indicated that the Slovak National Party (SNS) would have come second with 12.8 percent (22 seats), followed by the opposition Freedom and Solidarity (SaS) with 12.1 percent (20 seats).

The following parties would have failed to reach the 5-percent threshold of votes required to win seats in the House: the Hungarian Community Party/SMK (3.9 percent), Sieť (Network; 1.6 percent), the Slovak Green Party-SZS (1.4 percent), the Slovak Communist Party-KSS (1.5 percent). Other parties would garner less than one percent: Direct Democracy, SDKÚ-DS, Šanca, the Party of Modern Slovakia-SMS, the Slovak Democrats-DS, Vzdor (Resistance), and SKOK. Around 0.3 percent of the respondents would have cast their votes for an entirely different party, TASR quoted the poll.