A group of six Slovak and four Czech tourists was attacked by armed robbers in western Ethiopia; driver killed. 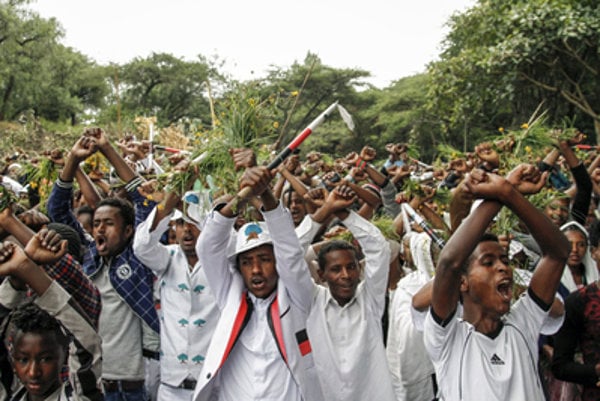 A group of six Slovak and four Czech tourists was attacked in Surma woreda near the town of Mizan on November 7. They were robbed of their credit cards, money and other precious things, Irena Valentová from the Czech Foreign Affairs Ministry confirmed to the Novinky.cz website. She also said a female Slovak tourist was injured in the attack. The attackers shot an Ethiopian driver during the incident who died after being transported to the hospital.

Head of the Bubo Travel Agency, Ľuboš Fellner, whom the Czech website cited, said the incident occurred in the so-called green zone considered to be fully safe. The Slovak Foreign Ministry confirmed the case for the TASR newswire on November 11, adding that the Slovak tourists were aided by the local representation office in Addis Ababa with receiving new documents and returning home.

The tourists subsequently returned home, according to the news reports.

The Foreign Ministry recently warned Slovak citizens not to travel to Ethiopia, due to a worsened security situation that resulted in temporary state of emergency starting October 8, for six months. In case they decide to travel to the country anyway, Slovaks should at least register with the voluntary electronic registration system on the FAM website.