Ľuboš Kosík was found hiding in Mali at the residence of Ibrahim Maiga, a well known personality in Slovakia. 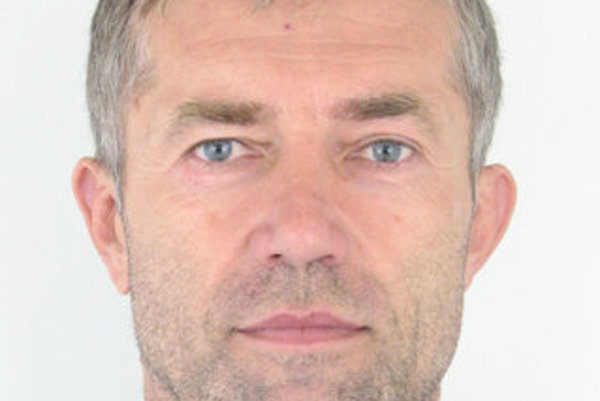 Former intelligence agent Ľuboš Kosík, known from the case of abduction of the former Slovak president Michal Kováč’s son, was detained in Mali. The police have been searching for nearly six months for him, the Sme daily wrote on November 12.

It is not clear whether the November 10 detention was an accident or a targeted action based on the international warrant. The Slovak police and the Justice Ministry are now working on his extradition to Slovakia, as he has been sentenced to 14 years with a fine of €100,000 for falsifying promissory notes.

However, Slovakia has not signed any agreement concerning extraditions with Mali, thus it will depend mostly on the willingness of the local authorities. “We do not want to speculate about this issue in advance,” Justice Ministry spokesperson Peter Bubla told Sme.

In another case, the abduction of Kováč Junior in the 1990s, Kosík is protected from being prosecuted by the so-called Mečiar amnesties, when the deputising president, then-prime minister Vladimír Mečiar, decided that any crime connected with this abduction was to be granted amnesty.

Kosík was allegedly hiding in the Mali capital of Bamako at the place of Ibrahim Maiga, a showbiz personality of Mali origin well-known in Slovakia who used to live here for decades and who now lives in Mali and in Paris, the TASR newswire quoted from the Parlamentnelisty.sk website. Maiga was found with Kosík but unlike the latter, he was released.

Kosík was sentenced and the final verdict was confirmed by the Slovak Supreme Court in June, in Kosík’s absence as he had managed to flee before being led to prison.

UPDATED: Maiga denied for the Nový Čas and Plus Jeden Deň dailies both that he was hiding Kosík and that Kosík was detained in his presence.