People will pay from €15.90 to €21.50 for a second class ticket between Bratislava and Košice with no discounts available. 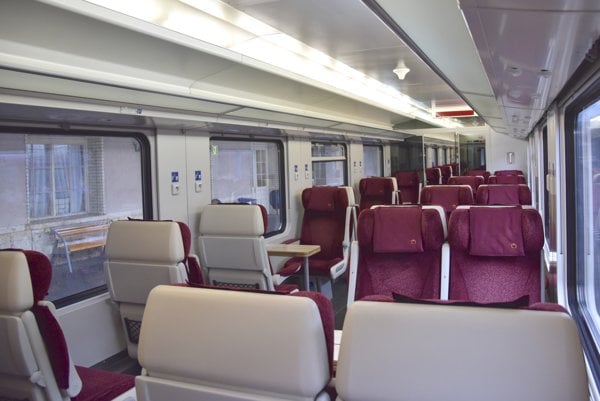 While the return of the InterCity (IC) trains to the main line between Bratislava and Košice is a major novelty in the railway planning which has been in force since November 11, the state-run rail carrier Železničná Spoločnosť Slovensko (ZSSK) expects that its commercial trains will be operating in profit in their first year.

“As for the results, we assume that the whole project will be in the black after three to four years,” said ZSSK’s general director Filip Hlubocký, as quoted by the Sme daily.

The new trains, running in both directions from Bratislava to Košice will stop at Trnava, Žilina, Poprad and Kysak and should handle the route in four hours and 42 minutes. While the carrier has not considered additional stops despite the protests of some local representatives, the option of a quick connection between the east and west of Slovakia is one of the factors with which it wants to entice customers. Time is the biggest crowd-puller, Hlubocký said.

The five-carriage IC trains will leave Bratislava every day at 09:47 and 15:47 and leave Košice, in the opposite direction, Mondays to Saturday at 07:31 and 15:31 and on Sunday at 09:31 and 15:31. The afternoon train from Bratislava will continue from Košice to Humenné (Eastern Slovakia), the TASR newswire reported. 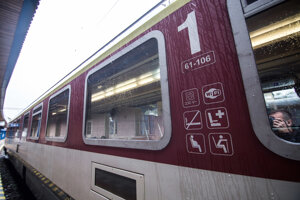 ZSSK plans to operate the trains without a state subsidy, therefore people will pay for tickets according to a special price list without the free service available on a subsidized train. While the price will depend on the day and the line, people will pay from €15.90 to €21.50 for the entire journey from Bratislava to Košice or back for second class without discounts

Previous IC trains were stopped on Slovak lines in January 2016 on the basis of a decision by former transport minister Ján Počiatek (Smer) who declared that the operation of these commercial trains generated excessive loss, Sme wrote.