This year autumn is full of cultural and social events, including plenty of festivals especially in the month of November. One of them opens the door to a genre that is outside the limelight of mass mainstream culture – poetry. 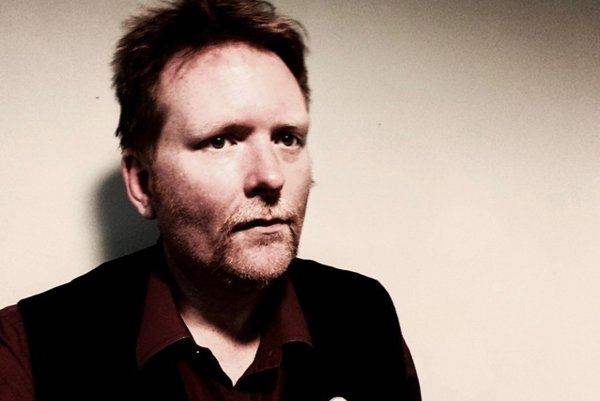 Ars Poetica is the international festival of poetry taking place between November 16 and 21. Several guest poets, as well as some performers in the accompanying programme (e.g. dance performances or poetry-in-performance) are foreigners, giving the festival an international character. 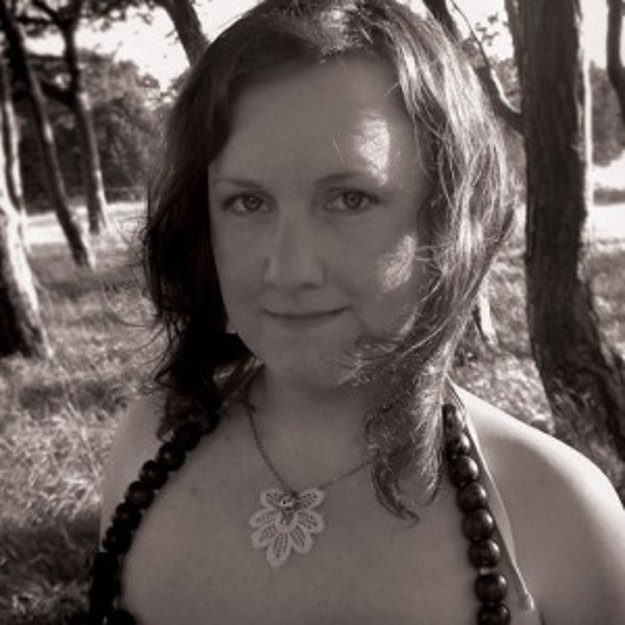 Horowitz has appeared at numerous festivals and venues around Britain since the early 1990s and his work has appeared in a variety of magazines and anthologies. He was the poet in residence for the Glastonbury Festival website (2009). His first full collection of poems, Turning, was published in 2011 and the memoir about growing up in Cider with Rosiecountry, A Thousand Laurie Lees, was published in 2014. He was awarded a Hawthornden Fellowship in 2012. He will participate in the European Poetry Night on the first evening, at 18:00, in the Café Berlinka, in Ľ. Štúra Square 4.

His compatriot, Eleanor Rees, received an Eric Gregory Award in 2002 for her pamphlet collection Feeding Fire (2001). Her first full length collection Andraste’s Hair (2007) was shortlisted for the Forward Prize for Best First Collection and the Glen Dimplex New Writers Award. Her second collection is Eliza and the Bear (2009). She works in the community as a freelance poet, specialising in collaborative, commissioned and participatory poetic practice. She will be attending the European Poetry Night as well.

US Anne Waldman is a poet, performer, professor, editor and cultural activist, as well as author of over forty books of poetry, including the feminist epic The Iovis Trilogy: Colors in the Mechanism of Concealment (2011) which won the 2012 PEN Center USA Award for Poetry. Other recent books include the forthcoming Voice’s Daughter of a Heart Yet to Be Born (Coffee House Press 2016) and Jaguar Harmonics. She is the recipient of the Shelley Memorial Award, a Guggenheim Fellowship (2013-14) and is a chancellor of The Academy of American Poets. She has collaborated with numerous visual artists and musicians, and she co-founded the poetry and music recording label and consort: Fast Speaking Music. 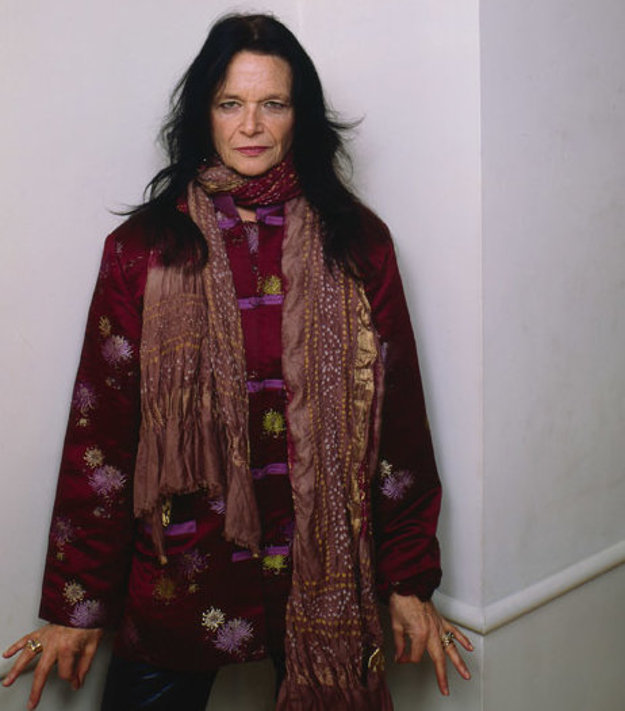 Ambrose Bye, also American, is a musician, engineer, and producer living in New York City, and co-founder of Fast Speaking Music with Anne Waldman. Recent albums and projects include: Comes Through In The Call Hold, Oasis at Biskra, Harry’s House Vol. 1+2+3, Jaguar Harmonics, Tiny People Having Meeting, and the upcoming album Flukum. He has recently cooperated and performed at many European, as well as a Mexican, literary institutions. Waldman and Bye will both be special guests of the Poetry Concert on November 18, in the V-club in SNP Square 12.