Hockey players have not received wages since July, including a bonus. 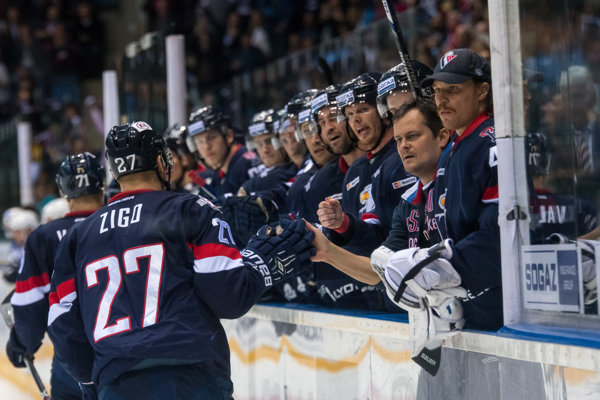 Ice hockey players of Bratislava-based team Slovan allegedly have not received their wages since July, the Plus Jeden Deň daily reported.

The team was visited by the club’s owner Juraj Široký, who explained the situation.

“Široký promised us to pay the money by Christmas,” said forward Václav Nedorost, as quoted by Plus Jeden Deň. 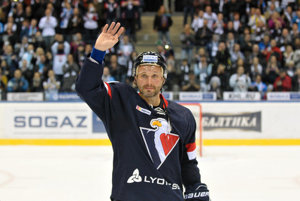 He considers the situation horrible and says he is fed up with waiting for his money to arrive.

The daily calculated that Široký will have to pay the players altogether €2 million.

The last time the players received their pay was in July, however without the bonus for making it to the play-off in the previous season.