The moon moves closest to the Earth since 1949

The moon will only come this close again in 2034. 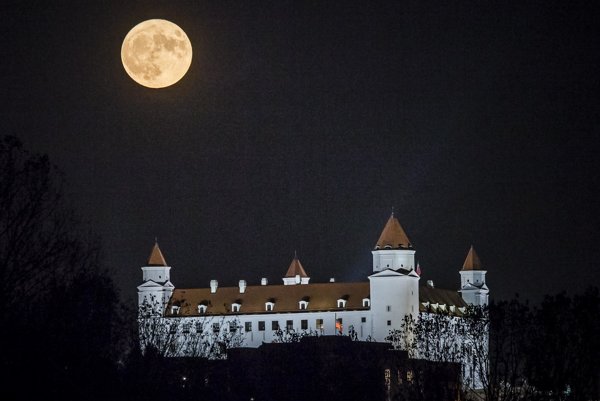 The world, including Slovakia, bore witness to the November “supermoon” which was very close to the Earth on November 14.

The term, used to describe a full moon at its perigee or closest point to Earth during the lunar orbit, was the biggest and brightest to rise in almost 69 years, according to NASA.

As a resultof its orbit, it was about 14 percent bigger and one-third brighter than usual, the Sme daily wrote. 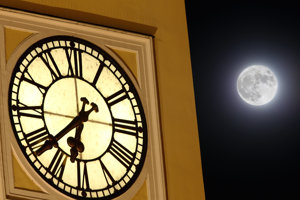 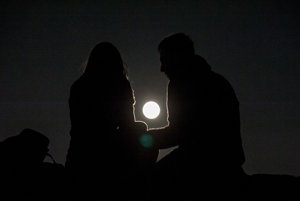 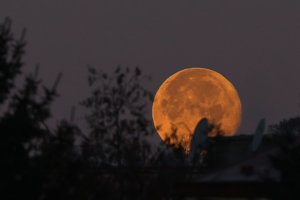 This supermoon was the fifth witnessed in 2016, though the previous ones were not so close. Another one, which will also be farther away, will occur on December 14, Sme wrote.

The next full moon that will come this close to the Earth will be on November 25, 2034.