But the chair of the We Are Family party refutes the suspicions. 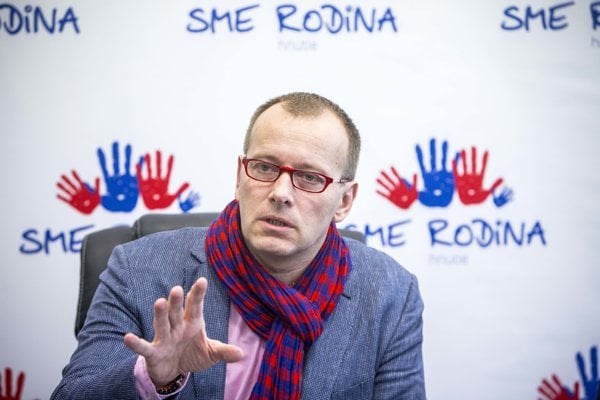 Back in 2009 it paid €2.6 million for a 26-percent share of stock in the broadcaster. When the state-run fund returned the shares this year, it received only €800,000. As the company operating the radio, owned by politician and businessman Boris Kollár, did not pay the dividends, the loss of the state in investment amounted to €1.8 million, the Denník N daily reported.

The NAKA investigators are now scrutinising both Kollár and former co-owner of Fun Rádio Peter Struhár and the now-deceased head of the Slovak Development Fund Oskar Soták, who are suspected of violating their duties when administering someone else’s property.

The police have refused to reveal further details. Part of the police file, obtained by Denník N, suggests that they are checking the events that occurred in 2009. This includes not only the purchase of the stock by the state, but also the steps of Kollár and Struhár who invested the money into their other projects, for example the ski resorts, according to the daily.

They in fact have to check whether Kollár and Struhár embezzled the radio station, and thus also harmed the state, or whether the state lost money due to other circumstances.

Kollár meanwhile called the investigation purposeful and claims it is not about Fun Rádio.

“Seven years have passed,” the chair of the We Are Family party told Denník N.

He added that nobody has reported any loss or damage during this time and asked whether the reason may be his current political career.

Kollár also showed Denník N the documents concerning the transactions. He considers the price the state paid for the 26-percent stock legitimate, referring to expert opinions.

The police, however, doubt the opinions and claim that the basic capital of Fun Media Group was purposely overvalued.

Moreover, the state-run fund allegedly provided the money at odds with the rules for investments, as reported by Denník N.