The company plans to increase the number of its employees to 240. 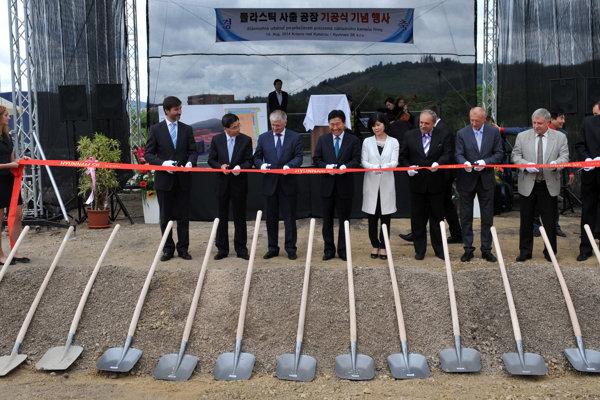 The producer of components for the automotive industry, Hyunnam SK, plans to invest nearly €17 million in expanding its production capacities at its plant situated in Krásno nad Kysucou (Žilina Region).

This stems from the documents of the Economy Ministry which propose to allocate state aid to the value of €5.9 million for the company, the Hospodárske Noviny daily reported.

Hyunnam SK launched the production of plastic modules for seats in personal cars in Slovakia in 2014. It currently employs some 90 people, but plans to increase it to 240 after production is expanded.

It wants to supply its products to customers in the Czech Republic and Poland, Hospodárske Noviny wrote.

The investment project should be completed in late 2018, according to the daily.