Slovaks get into debt mainly during Christmas period

People should be careful when taking out consumer loans, cautions national bank. 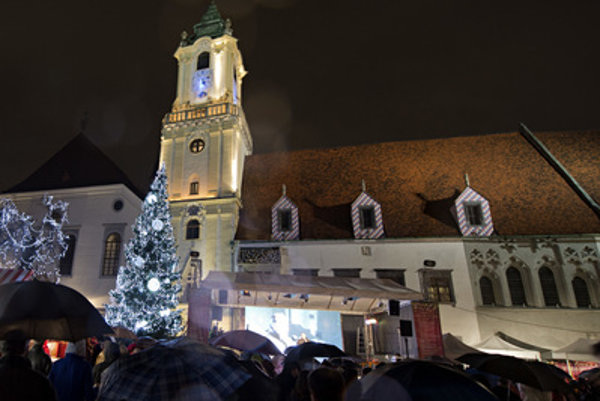 People in Slovakia tend to get into debt rather quickly, especially in the pre-Christmas period. Many of them take out consumer loans just before Christmas in order to provide themselves with everything they need for the holidays. However, they might not be cautious enough when signing contracts for such loans, according to the National Bank of Slovakia (NBS), the country’s central bank.

“Caution is weakened at Christmas, and as we experience good times no one thinks that the good times might be replaced by a rainy day when consumers won’t be able to pay off their loans,” said member of NBS’s banking council and executive director of its market supervision unit Vladimír Dvořáček, as quoted by the TASR newswire.

The volume of consumer loans has been steadily increasing over the past few years, Dvořáček added. While in 2008, unpaid loans amounted to some €2 billion, today the figure stands at €6 billion.

At the same time, bank consumer loans recorded a growth of 14.1-percent – the second fastest growth rate in the EU, according to data recorded in September of this year.

The level of household debt in Slovakia is increasing. NBS warned that Slovak households lack financial assets when compared with their counterparts in other eurozone countries.

“If a rainy day comes, Slovak households are much more vulnerable than households with higher financial assets,” said Dvořáček, as quoted by TASR.

In this respect, the central bank is planning to present draft measures in the field of consumer loans, as was the case with housing loans.