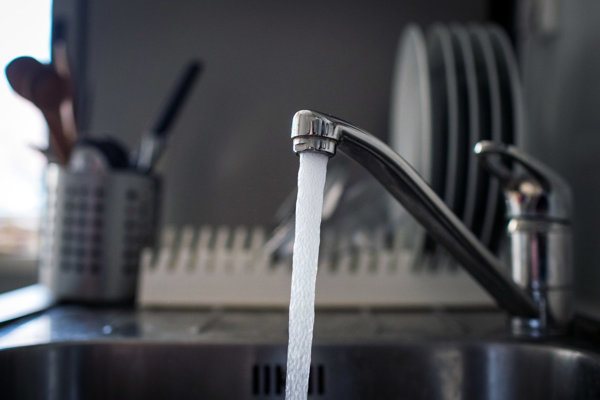 The state has not come up with solutions to secure access to drinkable, secure and affordable water for all, said representatives of the Ombudswoman’s Office.

They referred to the results of the survey on the access to drinkable water and provision of fire-fighting measures in Roma villages, which they carried out during the summer in 20 municipalities across Slovakia, particularly in the east.

The information was gathered via conversations with representatives of the municipalities, in-field social workers, and local inhabitants, the TASR newswire reported.

“The supply of drinkable water via water piping are not secured in six Roma settlements, in some of these settlements they use the water from wells that are not checked,” said Tomáš Čitbaj of the Ombudswoman’s Office, as quoted by TASR.

Not even inhabitants living in the settlements where the water piping is built can use it as they cannot afford to pay for the connection, he added.

The state not only fails to meet its commitments, but also the provisions of international treaties, said Ombudswoman Jana Dubovcová.

“If the state continued in the current tempo, it would fulfill its promise to create conditions for everybody to access drinkable, secure and affordable water no sooner than 2035,” Dubovcová said, as quoted by TASR.

There is not even a specific state body to deal with the problem, she added.

“We also propose amending the law on material need in a way that basic living conditions include access to drinkable water,” the ombudswoman added, as quoted by TASR. The law should also set the minimum amount of water people in material need should receive and gaurantee that the state will pay for its delivery.

The fire-fighting measures in the settlements are also insufficient, the survey suggests. Settlements miss hydrants or even roads via which firefighters would arrive in case of fire.

Moreover, neither mayors nor the state bodies call for observing the fire-fighting measures, the ombudswoman added. Thus she recommends creating a law that would create conditions for municipalities to implement the necessary measures, as reported by TASR.