Photos in old and new

The Month of Photography, in its 26th year, offers some tried and proven Bratislava-based venues and events in the month of November, but also brings novelties in both of these categories. 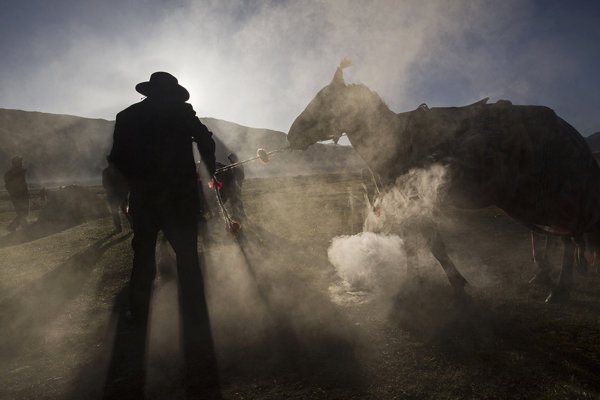 “We divided the exhibition programme into three thematic cycles,” head of the festival Václav Macek said, “photographs of ideas, epic photography, and the third block is traditional – exhibitions from countries of central and eastern Europe.”

As the example of the first cycle, Macek named the exhibition of Austrian photographer Anita Witek, or the Slovak visual artist Rudolf Sikora, whose retrospective exhibition comprising works from the 1970s to the present can be seen in the Umelka gallery in downtown Bratislava. 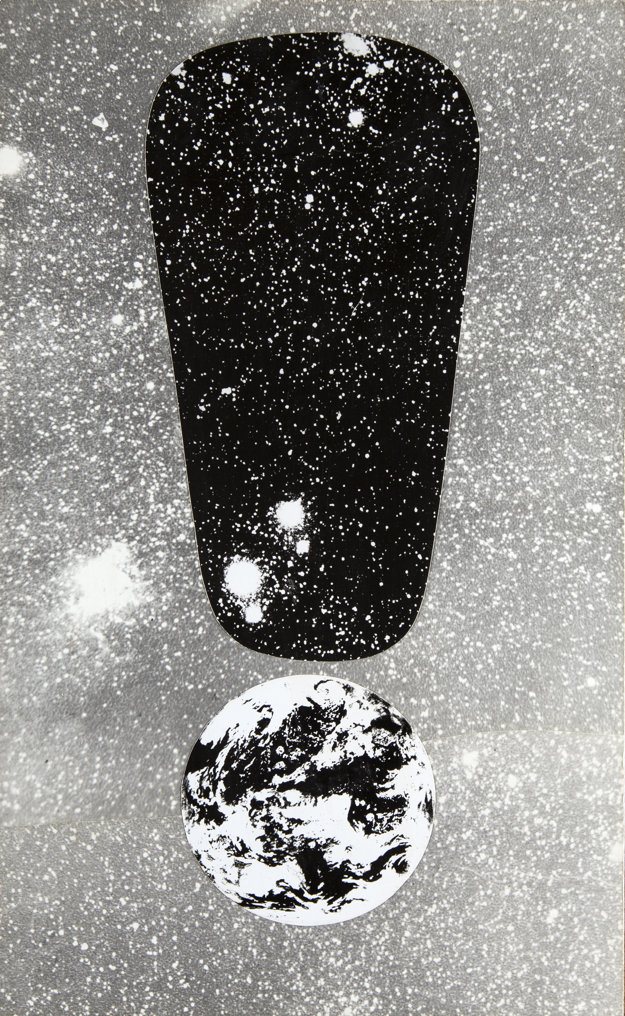 Rudolf Sikora: from The Exclamation Mark cycle, 1974. Photography, collage (Source: Courtesy of the Month of Photography)

The epic photos can be divided further into several categories, Macek explained. Reportage photography, for example, is represented by the winners of the Sony World Photography Award, in a completely new venue, the Eurovea Gallery on the Danube embankment. There, close to the box offices of the cinema theatre, a room with blank white walls offers the crème de la crème of the competition’s latest edition.

Kristine Bjorge said for the organisers that last year there were over 200,000 entries in the competition in all categories. Of them, the jury of (usually) eight international judges – a balanced pick of photographers, photo editors, and gallerists – selected the best photos in the course of three days, closed in a single room. Among amateurs, the youth category brought impressive pictures, made by photographers as young as 12. Bjorge added that it is rewarding to see some of the laureates from this category, or graduates of the students’ programme, win in the “adult” or professional categories. 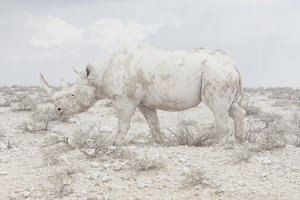 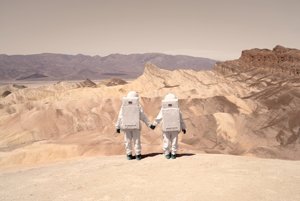 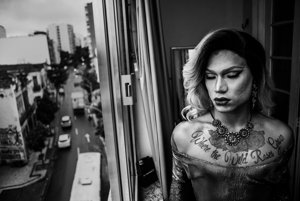 Each year, new issues and new personalities appear, following the current events. Also, categories change from year to year, with the Staged category premiering this year, she added. The competition is celebrating its 10th anniversary; it is annually curated and prepared by the Somerset house in London.

Some other exhibitions are also based on the principle of storytelling, like the one on migration in the French Institute called Looking for Clouds, or the monographic exhibition of Jindřich Štreit in Gallery 19. 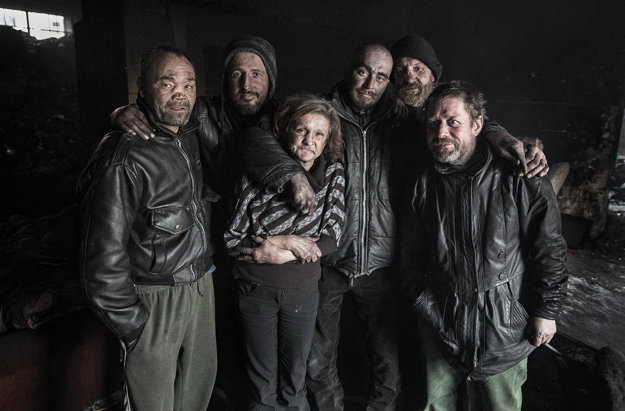 The category central and eastern Europe is represented by the “Viewpoints – Three-dimensional Photographs from the Great War collection in the Museum of Hungarian Culture in Slovakia, Polish Agnieszka Rayss or Adél Koleszár in the Open Gallery. Also, the notion “plus the World” has been added to this category, and “the World” is included in the Farm Security Administration 1935-1943 selection, a small part of a vast US project which was first taken from the Library of Congress in Washington, D.C., presented in the Czech city of Pilsen, to arrive now in Bratislava. 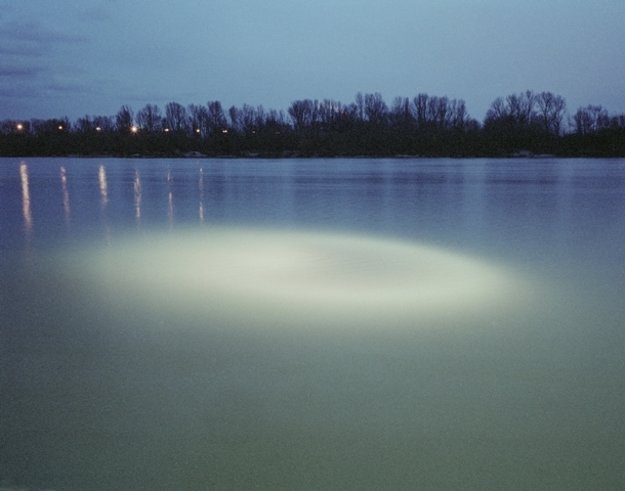 Agnieszka Rayss - This Is Where the End of Cities Begins (Source: Courtesy of the Month of Photography)

Back in House of Art

With this exhibition, the Month of Photography has returned to its traditional site, the House of Art in SNP Square, which was missing last year. In this venue, the funny, witty and innovative photos of Spanish photographer Chema Madoz, called Ars Combinatoria, are also displayed. The third exhibition housed there is the collection of amateur photographs made by former Yugoslav communist leader Josip Broz Tito. Rather than mastery of artistic or professional skill, they are important because they follow a whole period of history through the eyes of someone who helped create it. 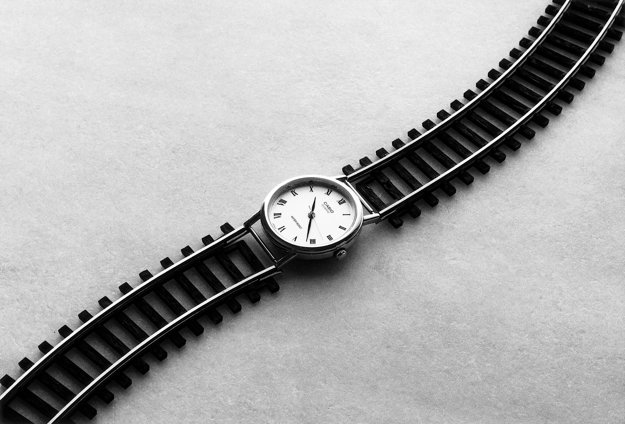 A special treat for fans of photography is 100 Years of Photographic Techniques, from the collection of Anton Fiala, which displays old cameras including camera obscura, old photos made by various techniques, and even offers the possibility to try to take photos with them. This exhibition is presented in the Podhradie Museum of the Slovak National Museum until the end of February.

Novelty and a photo-book

Another special treat is a completely new concept, a virtual photo-gallery that can be seen in the Central-European House of Photography at Prepoštská 4.

Macek stressed that the crucial event this time may be not an exhibition but the launch and presentation of the last, third, part of the project mapping the history of European photography of the 20th century which will round off the last 10 years of work. The book will be launched on November 23 in the Esterházy Palace of the Slovak National Gallery.