Mayor of Banská Bystrica, Ján Nosko, received the flag for his city as a 2017 European City of Sport in the European Parliament in Brussels. 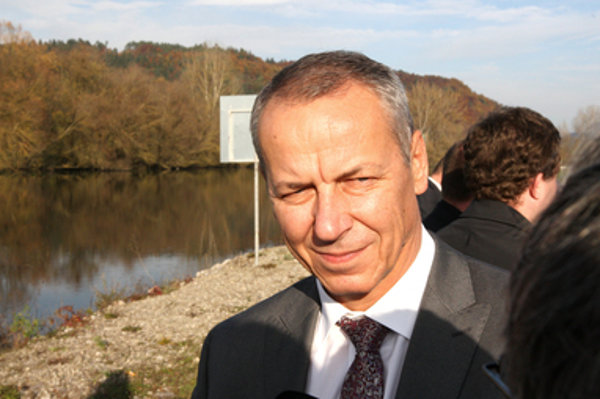 He received it on November 15, Nosko’s spokesperson Zdenka Sekerešová told the TASR newswire.

“I’m happy to receive what can be considered an award for all the people in Banská Bystrica,” Nosko said in his speech. “We’re a city of Olympic and world champions and a city with a desire for movement. I'm convinced that as a 2017 European City of Sport, we’ll be able to increase the proprotion of sport enthusiasts and athletes in all age categories and social groups. I believe that the title is in the right hands. We won't disappoint anyone,” he added.

Several other European cities that met the required conditions were also given the title for 2017. An opening ceremony for the year of sport in Banská Bystrica is planned for January 6, 2017 in the SNP Square.