The Slovak post office won first place in the categories The Best Printed Stamp and The Best Miniature Sheet of the World in the twelfth year of China’s Annual Best Foreign Stamp Poll contest in Beijing. 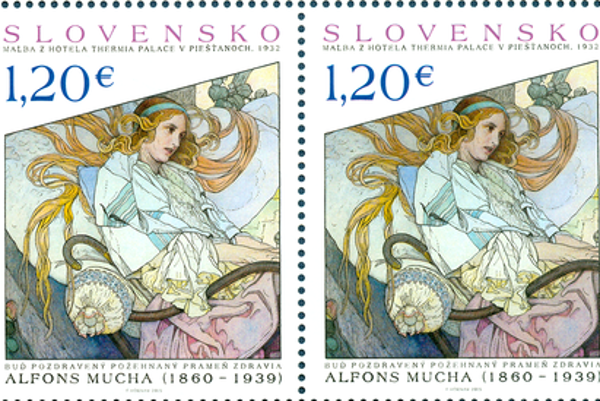 The winning stamps were chosen by the public in voting during in September in China. More than 60,000 respondents participated.

The Best Printed Stamp of the World is Umenie: Alfons Mucha, released on 25th November 2015, with a motif of Mucha’s painting called Buď Pozdravený, Požehnaný Prameň Zdravia (Hail, Blessed Source of Health) dedicated to the baths in Piešťany. František Horniak made the picture into a steel engraving. The stamp received the best award in Slovakia as well as abroad.

An issue of stamps released on 26th June 2015 dedicated to 550 anniversary of Academia Istropolitana received another first place award in Beijing in the category The Best Miniature Sheet of the World. Late-gothic documents connected with the intellectuals’ activities working at this first college in the area of today’s Slovakia were used. The author is Dušan Kállay, engraving realised by František Horniak.

“A miniature sheet based on one of the hand-written pages’ decoration of a Bratislava missal middle-age manuscript was definitely interesting to the Chinese public,” said spokeswoman of Slovak post office Iveta Dvorčáková for the TASR newswire.

Slovakia has received awards in the China Annual Best Foreign Stamp Poll contest in the past, in the years 2007 and 2008. Both of them were 1st places – in 2007 for Geological Location Šomoška and Sandberg, in 2008 for Bratislava castle. 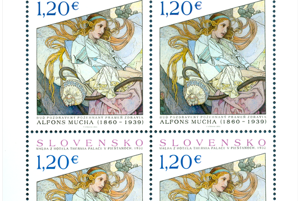 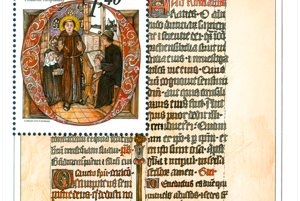