A refugee, a charity worker, a blogger and a teacher received White Crow awards for civic bravery. 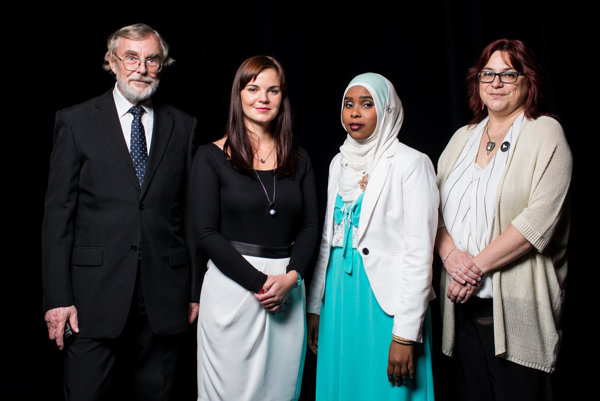 The White Crow 2016 awards go to Khadra Abdile, a 24-year-old Somali refugee who was repeatedly attacked for her belief and skin colour together with Emília Trepáčová, a social worker from Slovak Catholic Charity who helps her with integration. (Source: SME)
Font size:A-|A+

After the March 2016 elections people known for admiring Hitler, calling Roma children demented and attacking Muslim families on the street, made their way into parliament. The White Crow Council decided to award those who are fighting against this trend.

The White Crow 2016 awards go to Khadra Abdile, a 24-year-old Somali refugee who was repeatedly attacked for her belief and skin colour together with Emília Trepáčová, a social worker from Slovak Catholic Charity who helps her with integration.

Another award is for blogger Ján Benčík who systematically monitors the behaviour of extremists, and those who spread conspiracy theories. The last award went to Monika Podolinská, an elementary school teacher in Muránska Dlhá Lúka where all of the pupils are Roma.

“By their courage to expose extremists and fight against segregation and prejudice, White Crows show us how important it is to cross our comfort zone, barriers and fear to preserve freedom and democracy,” Via Iuris head Milan Šagát told the press. “They are brave people who should be our role models.” 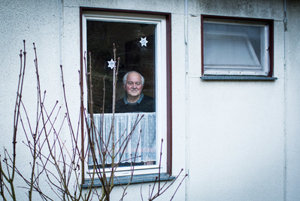 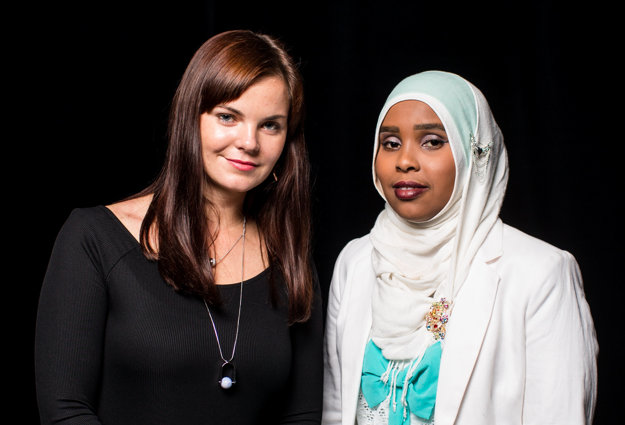 Woman who experienced hatred in Slovakia

When Slovak authorities granted Khadra Abdile, a 24-year-old Somali woman and her then 1-year-old son, asylum in 2013 she considered her new country safe. That changed after the migration crisis started in early 2015. Since then she has experienced six attacks in Bratislava.

Attackers robbed, choked, punched her and knocked out some of her teeth. Once a man threw stones at her and also slapped Emília Trepáčová, a social worker from Slovak Catholic Charity who tried to protect her. When possible, she now tries to avoid public transport.

The police have been struggling to solve the case and also bystanders have shown little willingness to help Khadra, with a few exceptions.

“I am a lonely woman with a child but people do not help me; they just observe,” Khadra told The Slovak Spectator. “I think it’s because of my skin colour and because I don’t speak Slovak, but I’m not sure.”

After the SME daily reported about the case, the police accused one of the attackers of disorderly conduct.

Such attacks are frequent enough in Slovakia that NGOs who work with refugees prepared a joint statement concerning such attacks. They seek to make politicians realise that their statements can indeed support such physical attacks.

“Khadra Abdile and Emília Trepáčová receeived the award for mutual solidarity and tolerance; much-needed in today’s world,” reads the White Crow award press release. “Both face attacks and show the courage, overcoming fear and their cultural and human boundaries.” 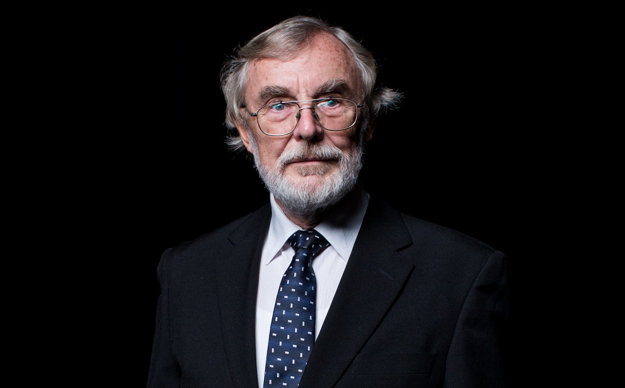 After reaching pension age, former journalist, publisher and teacher Ján Benčík created an account on Facebook when he met some friends dealing with conspiracy theories. He joined one discussion where he was surprised by the stupidity people spread.

He started to collect the traces such people leave on the internet to learn more about them. He also started to monitor Slovak mercenaries in Ukraine, and extremists. In December 2014 he created a blog to publish his initial findings.

Since then, Benčík has become enemy number one among conspiracy theorists and extremists. He publishes their profiles based solely on what they write on the internet. Even President Andrej Kiska received him to praise his work.

Thanks to his blogs, people have learned more about members and partisans of the far-right party of Marián Kotleba who praise Adolf Hitler and spread anti-Semitic statements.

Some profile and Facebook groups disappeared after Benčík published a blog about them. Other exposed people denied that the monitored Facebook profiles belong to them, even though they bear their names.

“Now they are camouflaging themselves trying to forget [that they were wearing Nazi] guard uniforms and making statements violating the law,” Benčík told the Slovak Spectator. “They speak about freedom of speech but want to censure the internet, control the press and decide what should be in museums.”

After exposing a Slovak who joined pro-Russian separatists in Ukraine, Benčík received a picture of a bullet bearing his name. Subsequently, he turned to a prosecutor due to the threats and spoke with the police.

Ján Benčík received the award for brave systematic monitoring and exposing of extremists despite threats and danger,” reads the White Crow press release. 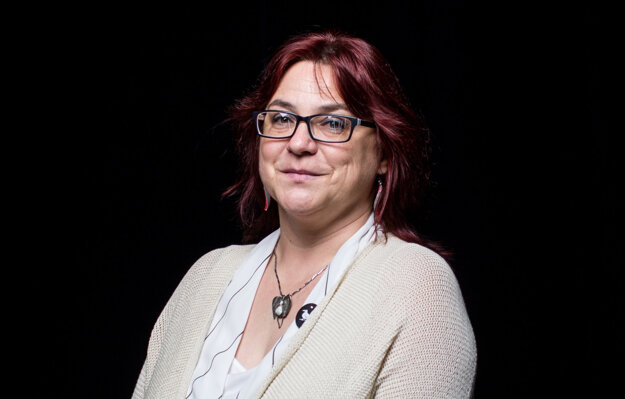 Monika Podolinská is a former director and current teacher at the elementary school in Muránska Dlhá Lúka village in central Slovakia. All of the school's 66 pupils are Roma from segregated settlement, Rúbanka. The school has five grade levels and one pre-school class.

Being raised in poor conditions, the children lack the elementary skills needed for education, therefore teachers persuade their parents to let them join the pre-school education. There they learn how to study and stay focused in class. They also improve their Slovak which is not their mother tongue.

“I don’t want to say cliches, but for me they are most beautiful and amazing children in the world,” Podolinská told the Slovak Spectator. “They inspire me and we learn from each other.”

Her work and the work of other teachers is now showing its initial results. In 2015, one boy received a vocational certificate, the first person in the whole settlement to do so. Also the number of older pupils continuing their studies in secondary schools is on the rise.

“Monika Podolinská was awarded for constant and dedicated support of vulnerable Roma children despite the odds of society and part of the [local] community,” reads the White Crow press release.