Music festival postponed but not cancelled

The annual Bratislava Music Festival (BHS) belongs among events and institutions impacted by this year’s Slovak presidency of the Council of European Union, to both its detriment and benefit. 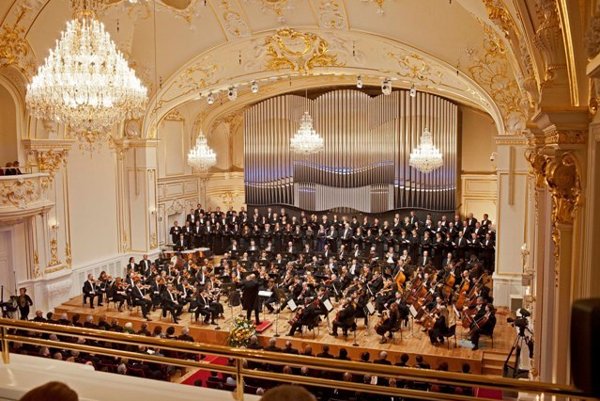 The Slovak presidency needed the Reduta building in downtown Bratislava, the venue of the festival, and so the festival had to be postponed. Thus, in 2016, it will take place between November 18 and December 4. However, it will profit from the fact that the building has been renovated by the Slovak government - by about €3.5 million - as many EU presidency events took place in the former casino hall and the investment is clearly visible.

Already the second concert of BHS takes place in this room, renamed to Hall of Columns. It is a concert version of the Apollo-opera, a work by contemporary Slovak composer Marek Piaček. Generally, as 2016 is the Year of Slovak Music, this edition of the festival of classical music revolves around Slovak composers, performers and conductors. Even two foreign musical bodies, the Philharmonia Orchestra London and the Prague Symphony Orchestra, will play as conducted by Slovaks, Juraj Valčuha and Ondrej Lenárd, respectively. There will also be many Slovak ensembles and works of 18 Slovak composers will be played. 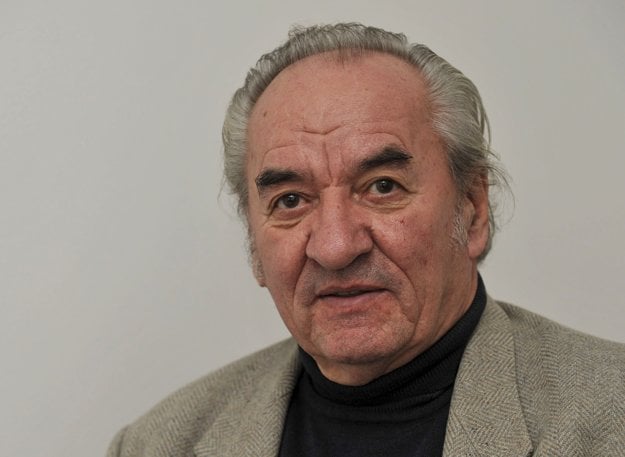 After last year’s success, the Evening of Slovak Chamber Music will be organised, as will the Songs by Slovak Composers and the chamber concert of the Quasars Ensemble.

The 52nd year of the music festival also offers a host of foreign guests, though, including some stars, like conductor Semyon Bychkov, pianist Boris Berezovsky, violinist Julia Fischer, and soloist singers, to name just a few. Orchestras include some famous ones as well, from London, Dresden, Prague, and Amsterdam. A special treat is the national Tatarstan Orchestra.

Conductors, apart from those already named, will also include former chief conductor of the local Slovak Philharmonic, as well as future chief conductor (from September 2017) and now designated conductor, James Judd. 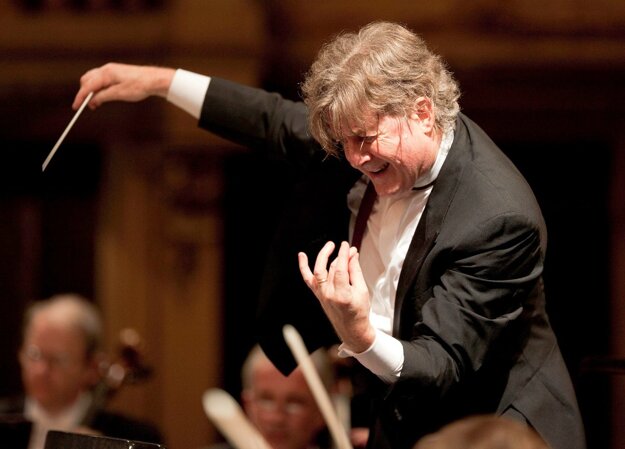 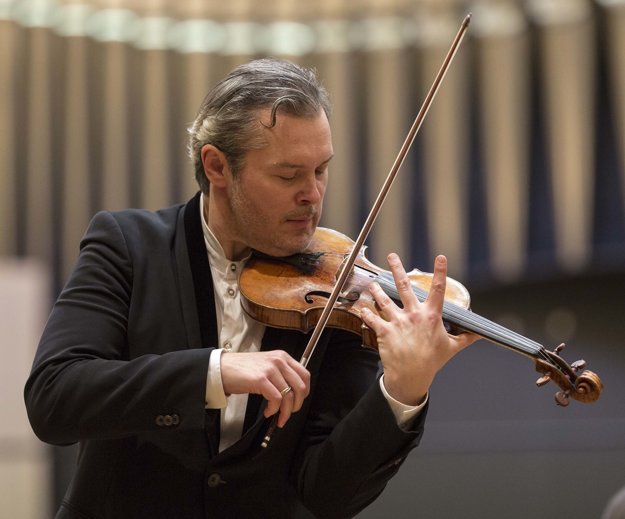 Thus, the two-weeks’ programme in the break of November and December is rich in offerings. However, something will be missing this time: the crucial co-organiser, the European Broadcasting Union (EBU), decided to scrap the competition of young talent – hopefully just for this year, and not for good.

Tickets can be bought in the ticket office in the Reduta building and also online.

The season of the Slovak Philharmonic, which shares the same building, starts at the end of October but will be suspended between November 18 and December 4, to continue afterwards. 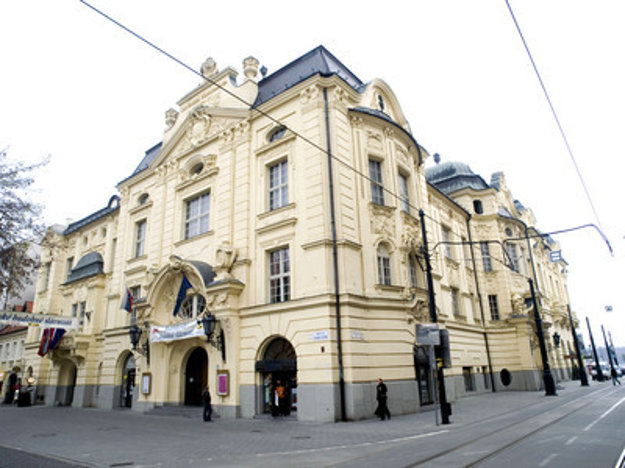 The renovated Reduta building will host many events of the EU presidency (Source: Sme)