Logisticians to expand to Balkans

The company launched a project focusing on obtaining a position in the Balkan market. 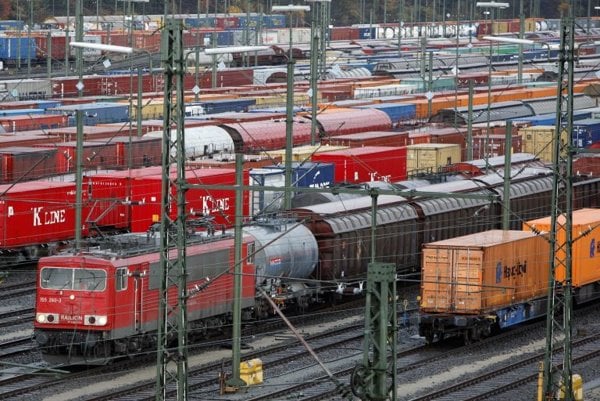 Slovak logistic company Budamar Logistics wants to expend to the Balkans, with the aim to focus on railway transport in Croatia and Serbia.

“The Balkan countries are facing the liberalisation process of railway transport,” said Peter Malec, chair of the board of directors of Budamar Logistics, as quoted by the TASR newswire.

The company launched the Budamar South project in June 2016, which focuses on obtaining a position in the Balkan market. It has already acquired a share in Croatian private company PPD Transport, which resides in Zagreb, and also in logistics company Smart Cargo SK, TASR wrote.

Budamar Logistics, founded in 1997, also wants to acquire a fleet of multi-system locomotives. In the first phase this should concern three locomotives, of which one has already been bought.