A total of 20 whistleblowers applied for protection and five protection performances expired between early 2015 and late September 2016. 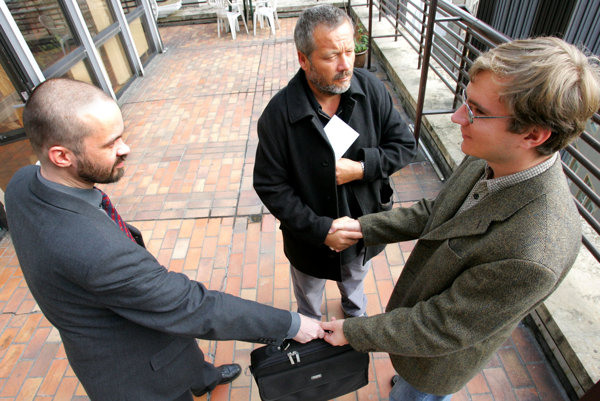 People who decide to blow the whistle on their employers or colleagues can rely on state protection in Slovakia based on the law. Yet few seem to trust the mechanism that should protect them - or are even aware of it at all.

As of January 2015, Slovak legislation regulates whistleblowing at the workplace with an act concerning certain measures related to the reporting of anti-social activities which should protect employees who report illegal or corrupt activities within companies from potential employer retaliation.

Though the law has been effective for nearly two years, the number of whistleblowers remains quite low. This is due mainly low awareness among the society, experts say.

“Formal approach, very weak support of employees and lack of whistleblowing cases,” Barbora Tholtová, project assistant of the ethics watchdog Transparency International Slovensko (TIS), characterised the application of the law in Slovakia in her comments for The Slovak Spectator.