Despite repeated summons, the Slovak minister of transportation has continued to refuse to appear before the investigation committee of the European Parliament. 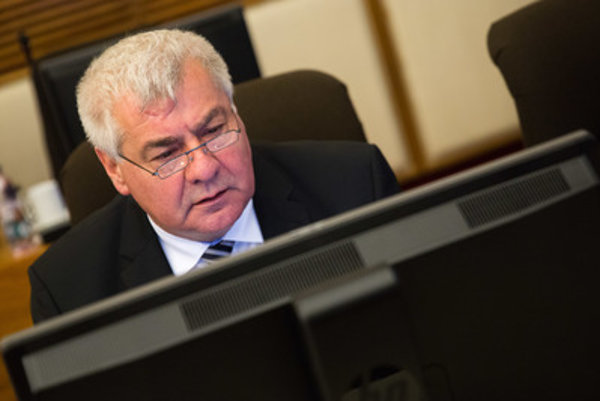 Slovak Transport Minister Árpád Érsek has been summoned in connection with the investigation of the Volkswagen carmaker case from last September. However, he has ignored the call and sent a letter instead. Last year, the scandal revealed that Volkswagen manipulated testing for emission quotas. As Slovakia is the biggest car exporter per capita and currently also presiding over the Council of the European Union, the investigation committee of the European Parliament summoned Érsek to help explain the situation, the Sme daily wrote on November 19. 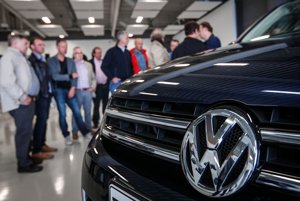 Chair of the investigation committee of the EP Kathleen Van Brempt commented that they consider such disrespect for investigating powers of the Parliament, especially by a member state which currently presides over the Council of EU, absolutely unacceptable.

The Slovak Transport Ministry has argued, as quoted by Sme, that Érsek’s presence can in no way help the investigation. “In Slovakia, no homologisation of whole cars is made, only their components,” the ministry explained. “Slovak national bodies thus have no experience, and cannot vouch for homologisation made in other countries.”

Prime Minister Robert Fico said he is not evaluating the case so far but is rather waiting for the transport minister’s explanation.