Gorilla will be finished by member of original team

An unnamed source has named the successor to chief investigator of the Gorilla case, Gajdoš, who is stepping down. 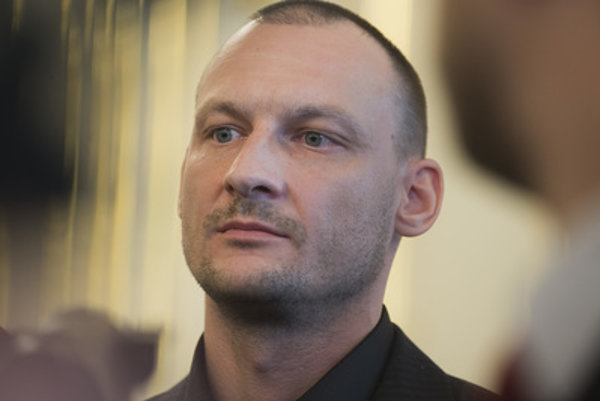 As the chief investigator of the Gorilla case Marek Gajdoš is withdrawing from the case, one of his colleagues from the same team, Lukáš Kyselica, will take over. The Gorilla investigation team is part of the National Criminal Agency (NAKA). The Gorilla file concerns transcripts of alleged wiretapping of secret meetings between top politicians and businessmen in a safe flat during the second government of Mikuláš Durinda of SDKÚ.

Thus, for Kyselica, the file will be nothing new, the Plus Jeden Deň daily wrote on November 19, citing an unnamed source from NAKA. Kyselica has already investigated the cases of the Gabčíkovo water plant and the SE power distributor where first charges have already been made. According to the daily, Kyselica was proposed for the position by Gajdoš personally. Gajdoš headed the team since it was established in January 2012, by then-interior minister Daniel Lipšic, shortly after the transcripts surfaced.

Gajdoš is withdrawing from the case and also retiring from the police, complaining about a lack of proper conditions made for him to investigate; he has also indirectly indicated much pressure by police leadership but refused to elaborate more on this issue PJD wrote. 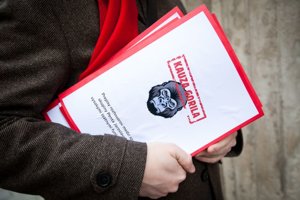