The operational programmes were blocked because of various flaws, or incorrectly set mechanisms. 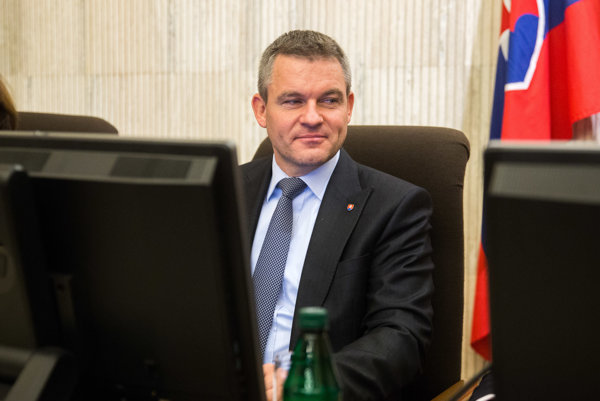 The European Commission (EC) has unblocked four operational programmes that have been suspended for Slovakia. These programmes are the Information Society (OPIS), Research and Development, Health and Welfare and the Bratislava Region. Almost €0.5 billion will be transferred to Slovakia after all, said the Vice-premier for Investments and Informatisation, Peter Pellegrini, on November 18.

“The office was actively negotiating with the parties concerned and seeking solutions in its discussions with the European Commission,” said Pellegrini as cited by the TASR newswire. “The state budget will not feel a loss thanks to this.”

Steering authorities in charge of the aforementioned operational programmes can thus submit the final applications for payments, added Pellegrini.

The programmes were blocked because of various flaws, or incorrectly set mechanisms. In order to prevent payments from being refused in the future, the government tasked Pellegrini’s office with the crisis management of the given steering authorities.

“In practice this means that the office will approve, monitor and assess the so-called binding plans,” explained officials from Pellegrini’s office. “These plans will be binding for ministries and will apply to signing contracts and drawing and achieving results in the field of structural funds.”

Steering authorities, i.e. the ministries, will have to stick to these plans. If they fail to do so, Pellegrini’s office can take over temporary administration of them, ”as long as they take remedial measures,” said Pellegrini.