In comparison with Netflix, Amazon offers customers who pay for its streaming service other benefits that relate to shopping and the supply of goods. 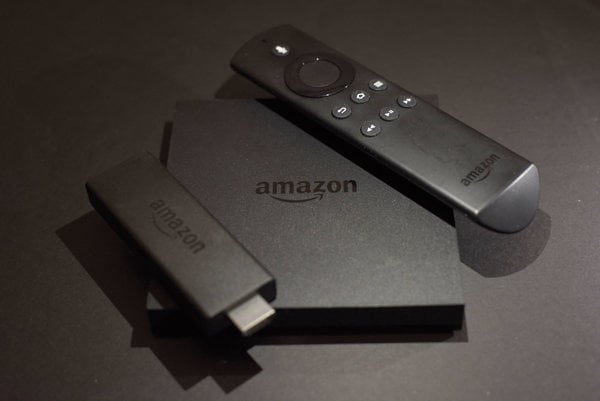 A new internet streaming service, Amazon Prime Video should be available in 200 countries around the world, Slovakia included, from December 2016.

While charges for the service in Slovakia are still unknown, the US company Amazon is trying to attract new customers by showing The Grand Tour, with former stars of the popular Top Gear series from the BBC, including Jeremy Clarkson, the Sme daily reported.

Amazon currently offers the service in the United States, Great Britain, Japan, Germany and Austria. With this extension, the company wants to capture the area and create competition with another provider of on-demand internet streaming, Netflix, while there is an equal chance to attract paying customers.

Netflix and Amazon Prime Video do not only rely on the distribution of movies but also showcase their own productions which helps them to bind customers to good content even though they may have already paid monthly fees for a similar competitive service. In addition, providers conclude agreements with producers and creators of content for different markets in order to cover spreading production which is not ready abroad. 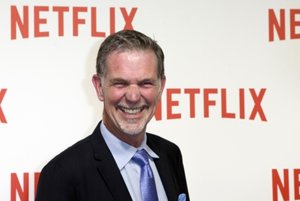 While Netflix provides the service in Slovakia for fees from €7.99 to €11.99, German customers pay €8.99 per month for Amazon Prime Video with the possibility of a 30-day trial period, according to the Next Web magazine. However, Amazon offers customers other benefits that relate to shopping and the supply of goods, Sme wrote.