Without a license to perform medical services, who exactly should look into the clinic is disputed. 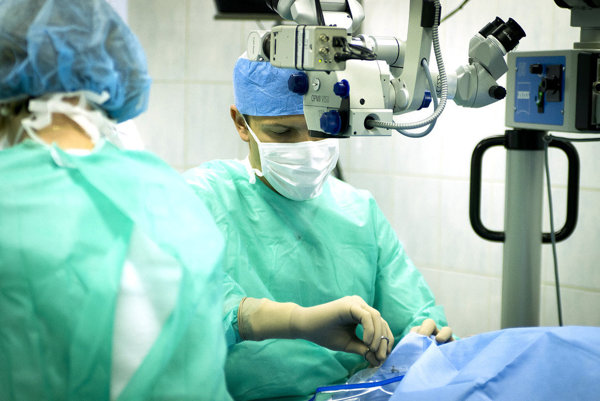 In one case, such a surgery went wrong and the leg of a patient had to be later amputated, the Sme daily quoted Bratislava Region governor, Pavol Frešo of SDKÚ, as having said on November 21.

The Health-care Surveillance Authority (ÚDZS) has so far not investigated the clinic as it is not registered as a medical facility.

Despite lacking a license, the clinic also treated health issues, and so “the ÚDZS should really have a look at the case,” Frešo opined, as quoted by the TASR newswire. So far, ÚDZS has not initiated a surveillance in the clinic, arguing that “this facility has not rendered medical services as defined by the law."

“Now, we will give it evidence, and the authority will have to act,” Frešo informed. However, the ÚDZS will not make an audit in the facility – if it did so only based on the fact that medical services were offered there, it would violate the law. A “provider of health care must have a license for operation and a license for executing independent medical practice in the profession of a doctor” – which the clinic has not had, ÚDZS spokesperson Andrea Pivarčiová explained for TASR. Thus, the authority cannot make an audit there.

Apart from the botched varicose veins surgery, other complaints included plastic surgeries on face and breasts which caused health issues. BSK filed the complaints and it will now send them to ÚDZS and criminal authorities.

Adelais Clinique faces a fine, up to €33,000; the sanction should be decided by next week. Doctor Yassine Ghazi Abou did the unlicensed surgeries there, but BSK suspects there were several more doctors active too. Also the Slovak Medical Chamber (SLK) deals with the case, it has stated that Ghazi Abou has not had any license, nor is he able to prove any specialisation.

Any potential patients of the clinic who feel harmed can contact the Bratislava region (BSK) office.