Interpol is searching for 34 wanted Slovaks

INTERPOL has 34 Slovaks on its list, including four women, and 14 missing Slovak persons. 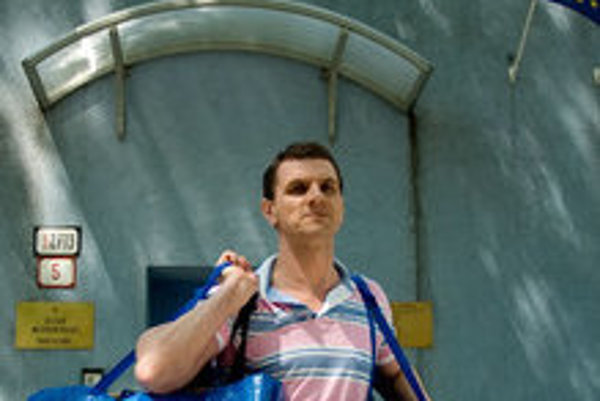 The International Organisation of Criminal Police, INTERPOL, currently registers 34 Slovak citizens as internationally wanted. Also, 14 Slovaks are missing, with six of these cases being children, the SITA newswire quoted the INTERPOL website.

Among them, the probably most famous is Karol Mello who stays, according to media information, in Belize. He is wanted for crimes of founding and plotting a criminal gang, for murder and for aiding and abetting murder.

Other high-profile wanted people include Róbert N., ineffectively sentenced to a life sentence in the trial of the eastern Slovak gang of Robert Okoličány, or Marek D., wanted for theft in the case of the so-called “ATM Mafia”.

The most frequent crime for which Slovak citizens are wanted by INTERPOL is fraud; but drug-related crimes, money laundering or child pornography are also on the list.

Among those wanted, there are four women; the crimes they committed include fraud, theft or illegal restraint.

INTERPOL has been operating since 1923, residing in the French city of Lyon and associating 190 member states, cooperating in the fight against terrorism, war crimes, organised crime, drug smuggling, child pornography, and corruption.